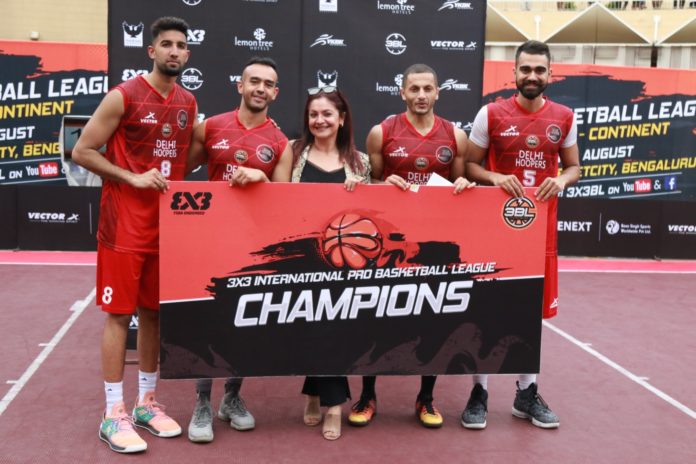 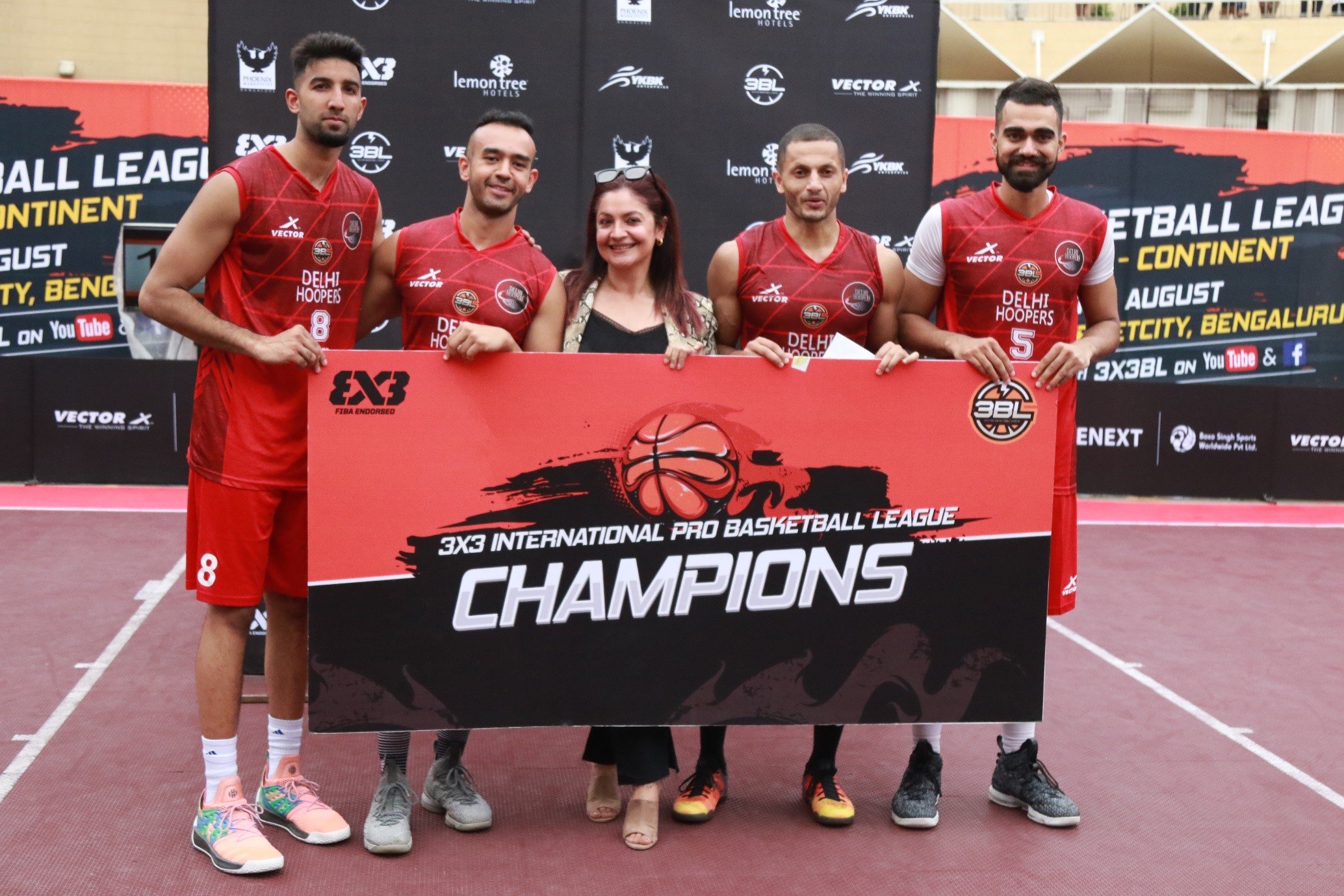 ⁃The twin towers of Bangalore Machas – Timajh Parker Rivera and Sowkin Shetty – were too much for even Leandro Souza De Lima and the Ahmedabad to handle as Bangalore had a convincing 21-14 victory.

⁃Hyderabad handled an overmatched Chennai team as the Icons main player – Abhyudaya Yadav – was hampered with a minor injury.

⁃Delhi Hoopers started their redemption round with a tough victory over Aizawl Legends and big man Kyle Benton, with a 22-18

⁃Bikramjit Gill, Amit Sekharwat and Mumbai Hustlers were too much for Jaipur to handle, as they dominated inside and out in their 21-12 victory. 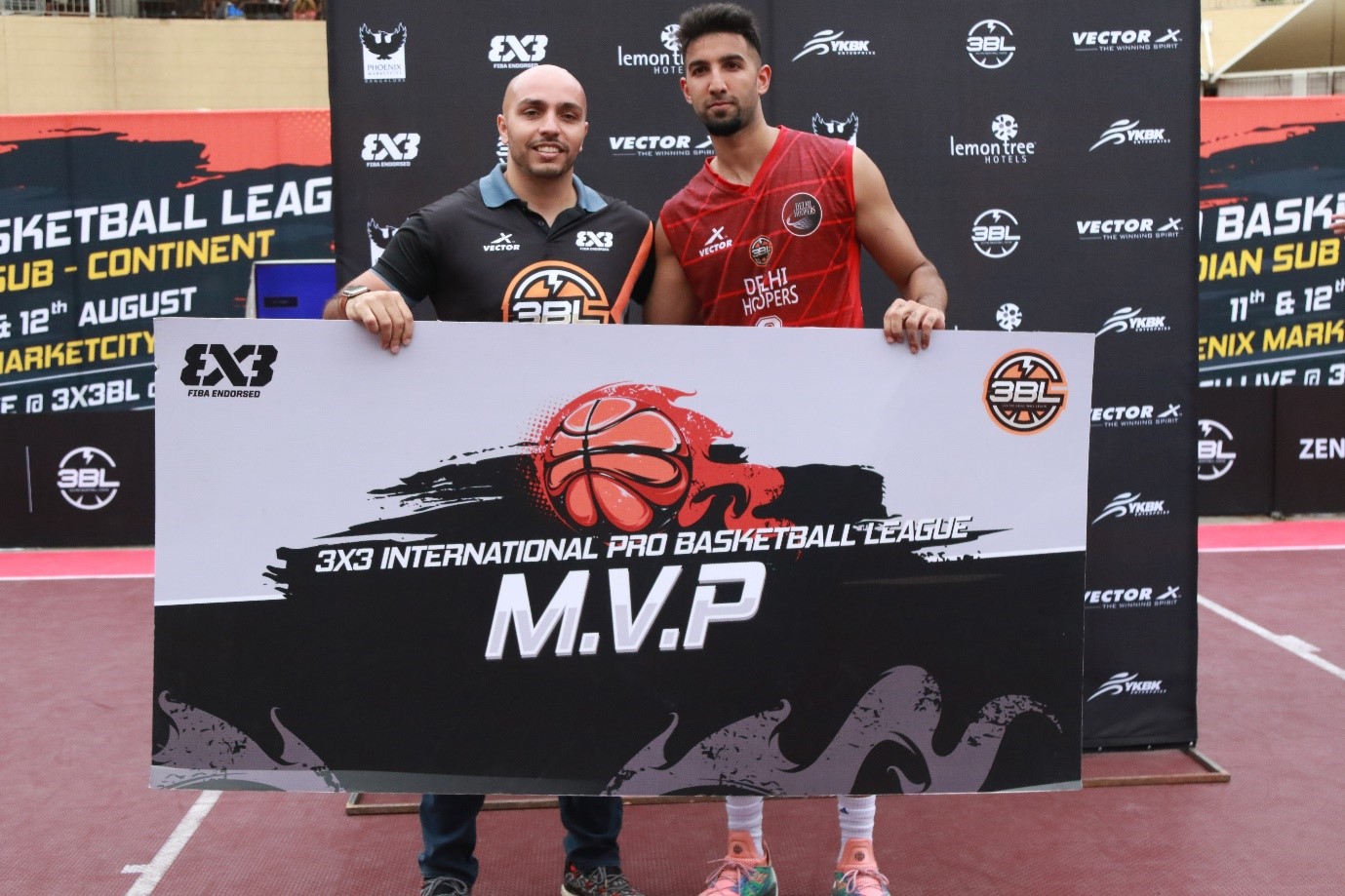 ⁃Delhi Hoopers, with a potential rematch in clear view and a chance for some revenge against Bangalore, held off a motivated Hyderabad Ballers teams, with a 22-17 win. 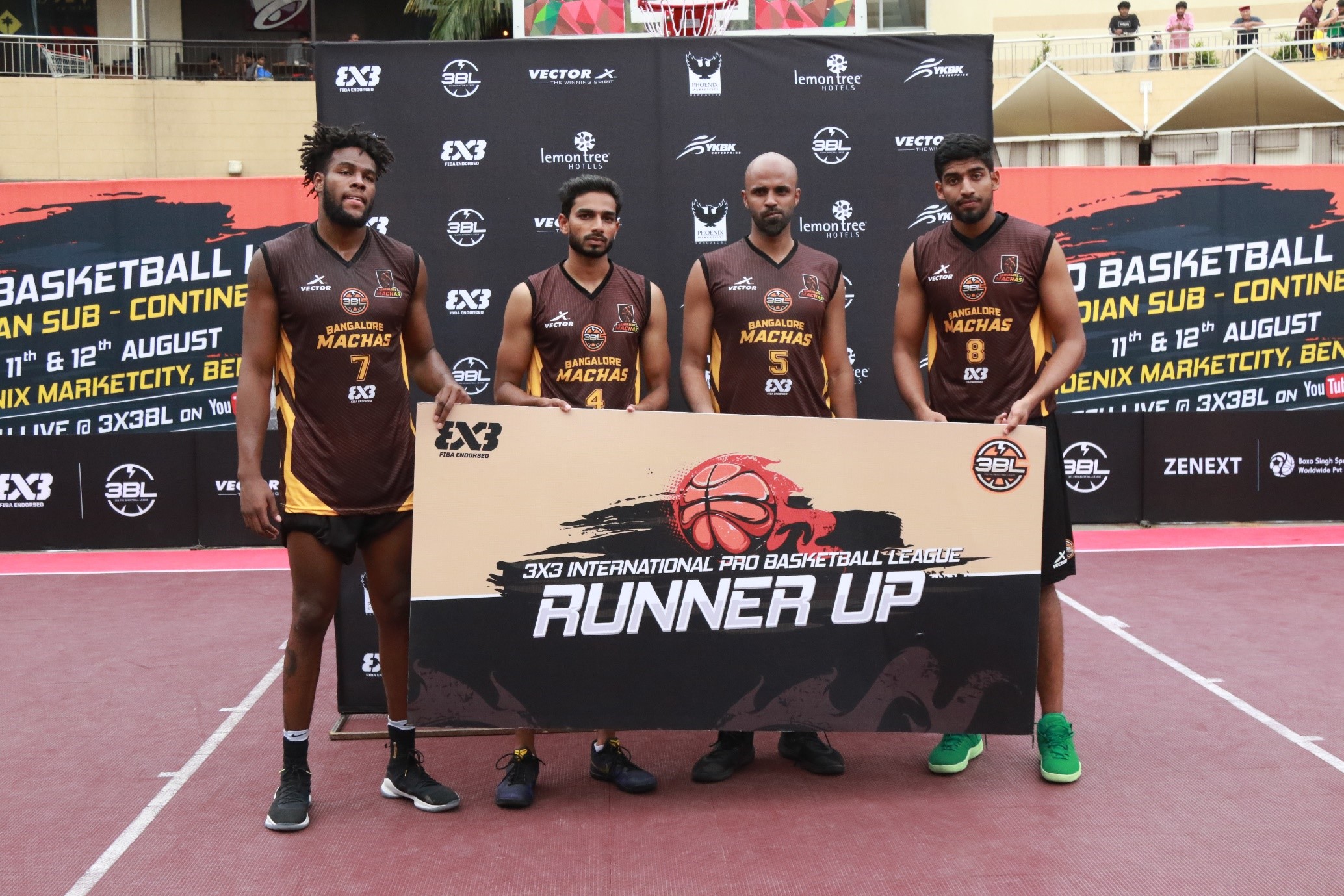 ⁃In a slip and slide battle due to a rainy and wet court, the Delhi Hoopers were able to hold off Bangalore in their rematch of the finals of Chennai Round 4 with a 21-16 score. The difference ended up due to the wet conditions changing both teams’ style of play and Delhi was able to capitalize quicker and more often than bangalore. Both teams will continue to build on their rivalry in the 6th and final round in Mumbai on 25/26 August 2018.