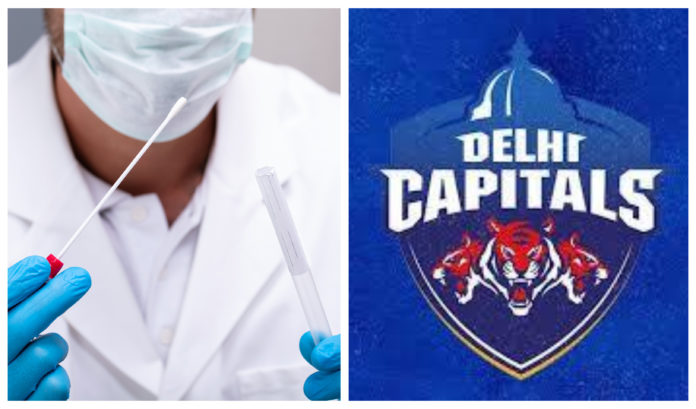 After the mass outbreak of the virus in the Chennai Super Kings camp and a solitary case from the Rajasthan Royals unit, Delhi Capitals becomes the third team to report a case ahead of the tournament. The franchise’s Assistant Physio contracted the virus and is currently placed in isolation.

The team released a media statement confirming the same while adding that the individual had initially tested negative in the first two tests conducted. Delhi Capitals have confirmed that the physiotherapist was not in contact with anyone from the team. 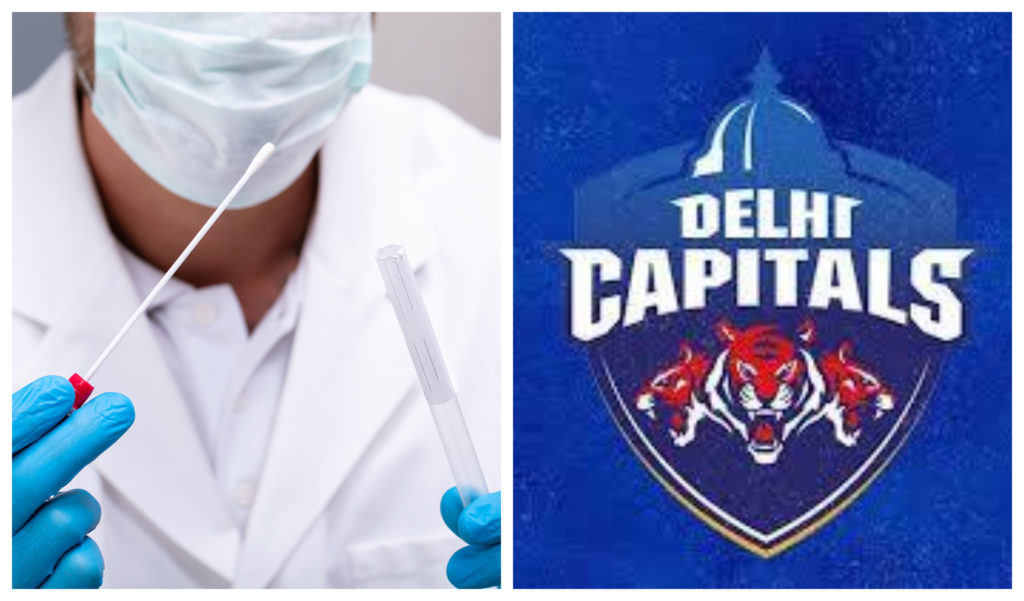 A positive result came back after the third test which was conducted on Day 6 of the quarantine. In order for the member to rejoin the team, he will have to spend 14-days in self-isolation and return two negative tests.

“He was yet to meet with and had not been in contact with any players or staff of the franchise,”

He was isolated immediately, and is currently at the IPL Isolation Facility in Dubai for the next 14 days, at the end of which he will have to produce two negative reports for him to be able to join the Delhi Capitals squad.

The franchise’s medical team is in constant touch with him, and wishes him a speedy recovery,” the release stated.

The testing procedures will be stringent as the tournament commences with the players being tested every 5 days. The recent string of positive results have raised concerns with Kings XI Punjab owner Ness Wadia calling for extra caution during this volatile situation.

Delhi Capitals will begin their quest for their maiden title on September 13 with a fixture against Kings XI Punjab. The team led by Shreyas Iyer finished third during the 2019 IPL after failing to get to the finals after a loss to Chennai Super Kings in the second qualifier.

The 13th edition of the Indian Premier League will flag off from 12th September with a repeat of the last year’s finals between Mumbai Indians and Chennai Super Kings. Click here to bet on cricket events.