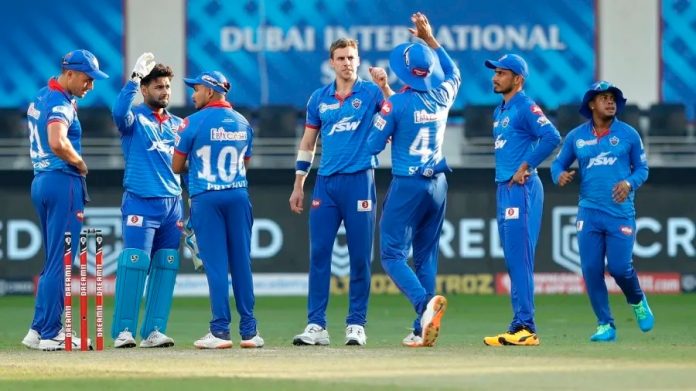 That ever since their inception in the Indian Premier League (IPL), the Delhi Capitals have been looked at as a formidable outfit. They were dealt a major blow just before the IPL commenced when captain Shreyas Iyer dislocated his shoulder during the One Day International series against England.

While Iyer’s absence as a batsman is a setback, there’s a lot to look forward to for DC with their new captain Rishabh Pant.

With a shrewd and experienced mentor in Ponting, Delhi will be hoping Pant can carry on his fine form with the bat and rub his success off on the franchise. The wicketkeeper-batsman has had a phenomenal 2021 so far and his aggressive, confident approach could work wonders for his team.

Against a modest total, Capitals needed to avoid a collapse. A 53-run second-wicket stand between Dhawan (45) and Smith (33) laid the foundation for their victory. The former stayed until the 15th over to ensure that there was no middle-overs muddle.

Asked about the leadership aspect, Pant who replaced injured Shreyas Iyer as Delhi Capitals skipper said, “As a wicket-keeper, I keep on reading the game and it has helped me a lot, but with the seniors around and Ricky Ponting in our management, I think it is going great.”

Such an assured display really undermines the ambitions of the franchise, captain and coach to go all the way. 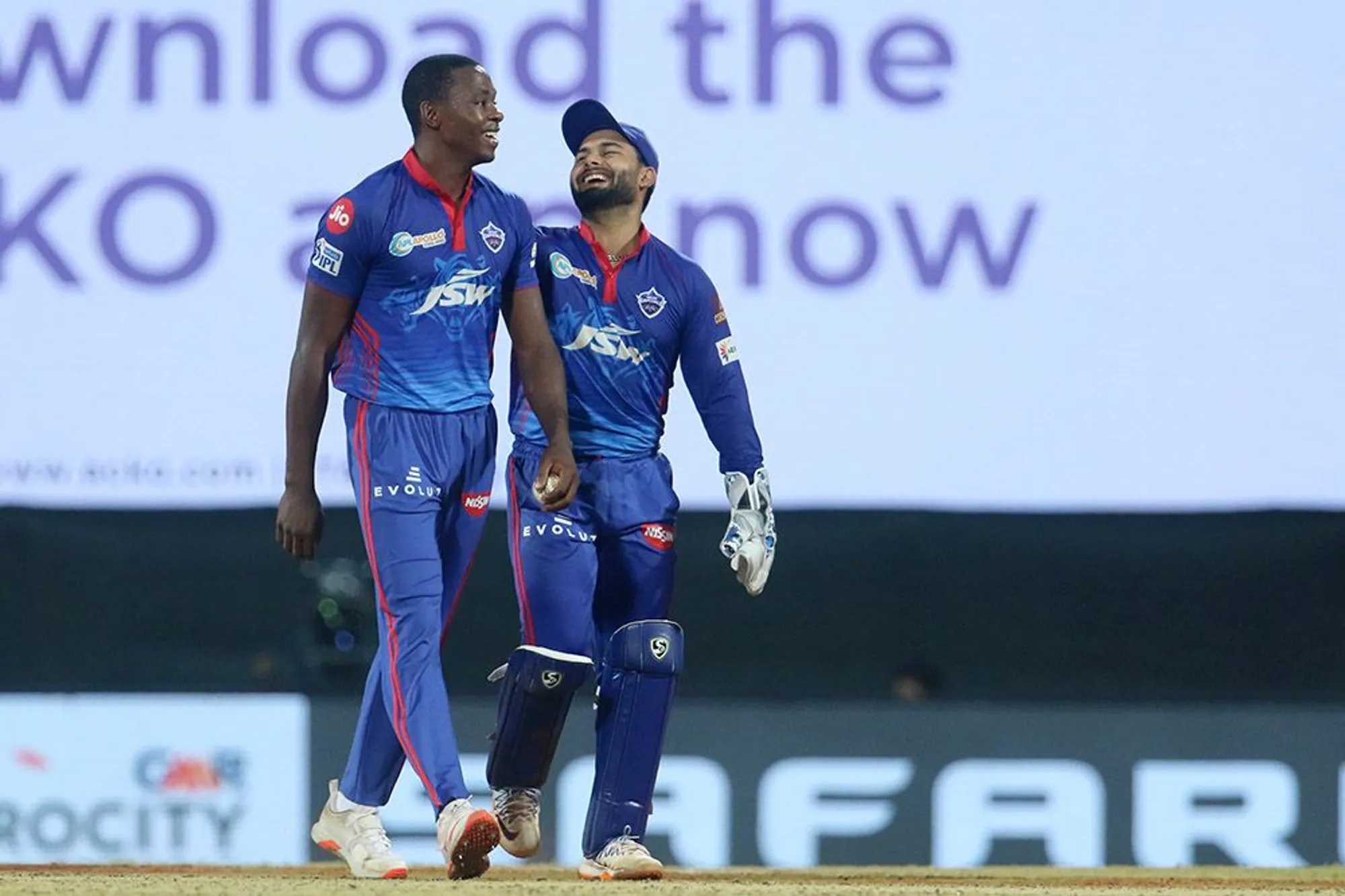 Despite their indifferent start to the season, the Delhi Capitals made a statement of intent with a clinical performance to beat two-time defending champions Mumbai Indians.
That not only outlined their prowess as a team, but more importantly also spoke volumes about Rishab Pant’s gradual but definitive rise as a leader.

Just like last year, the likes of Prithvi Shaw and Shikhar Dhawan have begun this season with much aplomb. The opening duo not only presents a left-right hand combination but are also in an attacking mindset from the word go. More often than not, they possess the ability to put the opposition under pressure with their attacking mindset.

To add to that, the likes of Pant, Stoinis, Hetmyer & Axar Patel in the middle & lower middle-order, the finishing power of DC is one of the finest and next only to perhaps Mumbai Indians. While Stoinis can play anywhere & Pant’s current form makes him among the most dangerous finishers in the game. Axar Patel has a few lofty hits in him while Hetmyer is impossible to stop on his day.

The pairing of Kagiso Rabada and Anrich Nortje, which wreaked havoc for Delhi Capitals in Indian Premier League (IPL) 2020, hasn’t yet been seen in the 2021 season. It’s been a few days since Nortje got the all-clear to join the DC camp but the success of Chris Woakes in the first few games of the season has kept the South African on the bench.

Apart from the experience and skills of Ravichandran Ashwin, the Capitals have able replacements ready to make merry when given a chance, just the way Amit Mishra demonstrated on Tuesday.

In favourable conditions, Amit Mishra can still spin a web. At 38 years of age, international cricket probably has bypassed him, but on a ‘gripping’ surface, the leg-spinner showed his value. This was only Mishra’s second match in this year’s IPL and he made a telling contribution.

It is often said, the strength in depth of a team’s bowling department often decides their fate, and for Delhi Capitals they have it in abundance.