Former India player Aakash Chopra and Mohammad Kaif recently opened up about young wicketkeeper-batsman Rishabh Pant’s performance in the IPL and in international cricket. He made his debut in IPL in 2016 and since then he has been doing pretty well for Delhi Capitals. 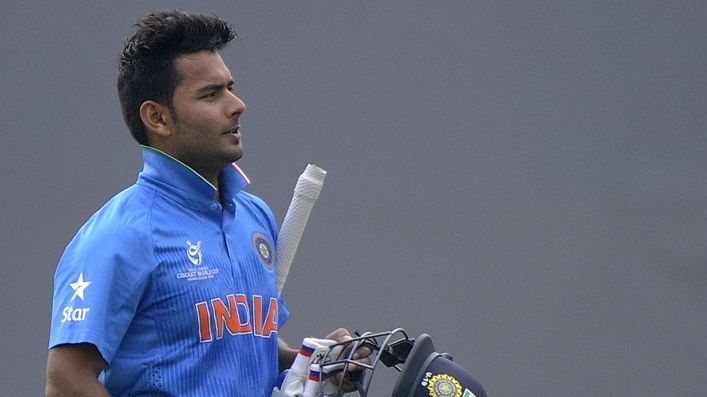 Apart from the first season, he has scored more than 350 runs in all the other edition of the cash-rich tournament. Last year, he tasted a fair share of success with 488 runs and helped Delhi Capitals reach ahead of the league stage for the first time since 2012. In 2018, he had amassed a whopping 684 runs in just 14 games whereas in 2017, he had smashed 366 runs.

On the back of a successful IPL stint, Rishabh Pant earned his call-up in the India team as well. Despite starting with a bang, his performance in international cricket has gone downstairs with time. While he scored Test century in England and Australia in the beginning, his poor form both with the bat and keeping gloves became the reason of his exclusion from the team across formats.

While peaking to Aakash Chopra on his YouTube channel, Kaif said that the reason behind his poor form is Team India’s failure to give him a particular role. Mohammed Kaif, who is the assistant coach of Delhi Capitals, cited that Delhi has a certain role for Rishabh Pant.

“Rishabh Pant is a free flowing player. If you set his batting number, the number of overs he would get to bat and if you clear his mind, he will start attacking right from the start,” said Kaif.

“At Delhi Capitals, we decided that Pant should get at least 10 overs to bat. The batting spot did not matter but the number of overs did. The Indian team has so far failed to do it. A finisher should get a role that suits him. The Indian team is yet to find the right slot for Pant but in IPL, we have managed to do so,” he concluded.