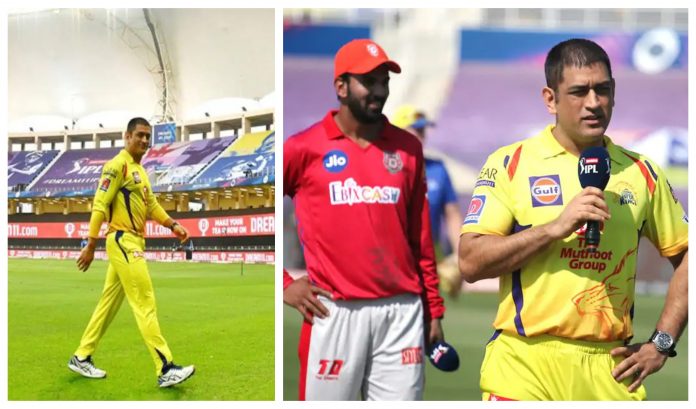 Chennai Super Kings captain MS Dhoni confirmed that he will be playing the next edition of the IPL. The wicket-keeper batsman, who had called upon his time with India last year, cleared all speculation during the toss when he revealed that the franchise’s last game of the campaign definitely won’t be his last. 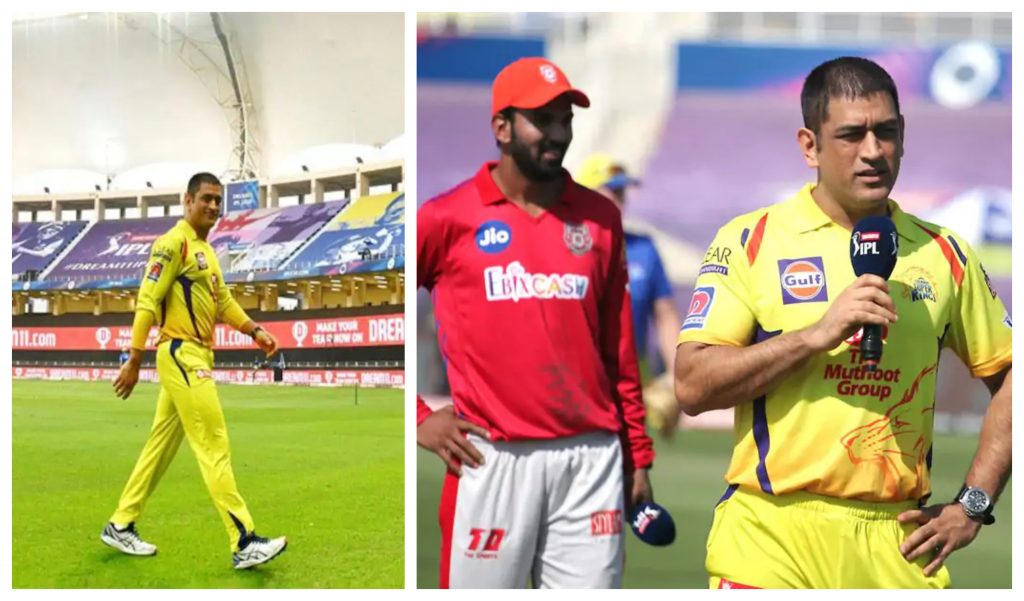 During the all-important toss in Abu Dhabi between Chennai Super Kings and Kings XI Punjab, MS Dhoni was asked about his future by Danny Morrison. The former New Zealand pacer asked the CSK captain “will this be your last game ever in yellow?”

After electing to bowl first, the 39-year-old claimed that he will be back next year for the side.

“We will bowl first. Definitely not (when asked if it was his last game ever for CSK). They are under more pressure to win, we just want to turn up and keep fighting. I felt the boys did well to stay relevant, we want to put 100% into our game. We have a few changes. Faf, Tahir and Shardul in; they replace Watson, Santner and Karn,” Dhoni said during the toss

Questions sparked ever since Chennai Super Kings bowed out of the playoff race leading to suggestions that the last group stage match might be MS Dhoni’s final game of his career after already bidding adieu to his International career.

The Yellow Army failed to make it to the playoffs for the first time in their history after only securing 5 wins out of their 13 matches. The franchise can avoid a last-place finish provided they chase the 153 runs set by the Kings XI Punjab with 4 overs to spare.