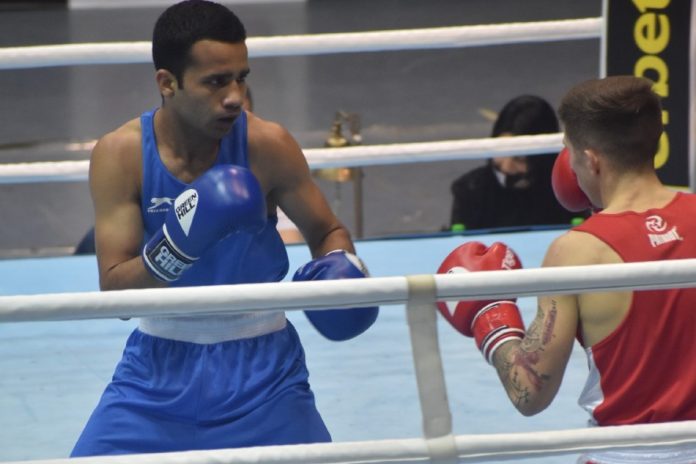 Indian boxer Deepak Kumar capped off a stellar display to seal a spot in the finals of the 72nd Strandja Memorial Tournament in Sofia, Bulgaria. He defeated the 2016 Rio Olympics flyweight division gold medallist, Shakhobidin Zoirov in the semifinal bout. 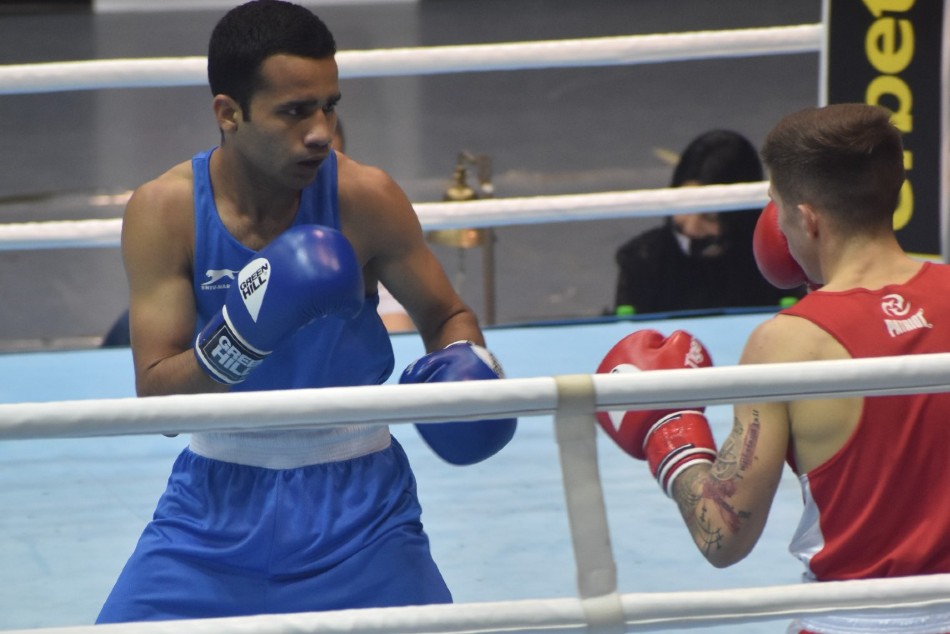 Deepak Kumar, who has a silver medal from the Asian Championship under his belt, was victorious by a 4-1 margin over the Uzbekistan boxer, who was the heavy favourite heading into the contest. Zoirov had won the 2019 World Boxing Chapionship after a win against India’s Amit Panghal.

Kumar had upstaged Bulgaria’s Darislav Vasilev 5-0 in the quarterfinals of the competition. Moving into the semifinals, his quick movement in the ring and rapid footwork was no match for his opponent.

With Kumar’s win, India are guaranteed a medal from the event which concludes tomorrow. The woman’s division will not return any medals following the exits of former youth world champion Jyoti Gulia (51kg) and Bhagyabati Kachari (75kg). In the heavyweight category, Manjeet Singh made his exit from the competiton after a defeat against Armenia’s Gurgen Hovhannisyan.

A glimmer of hope lies in the 69kg category as  Naveen Boora faces off against Bobo-Usmon Baturov of Uzbekistan. Boora made his way into the final four following a win agaisnt Brazil’s Eravio Edson

India bagged a silver medal and two gold medals following the last edition of the event.