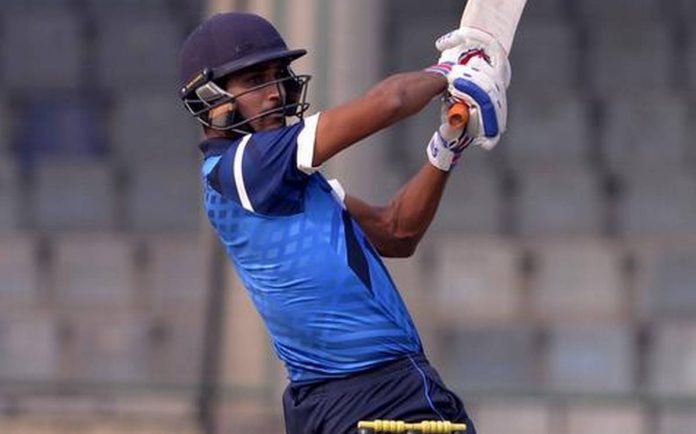 Baroda all-rounder Deepak Hooda has withdrawn from the 2021 Syed Mushtaq Ali Trophy. As per the reports, Hooda had an argument with his captain as well as the all-rounder Krunal Pandya during the practice matches prior to the competition. 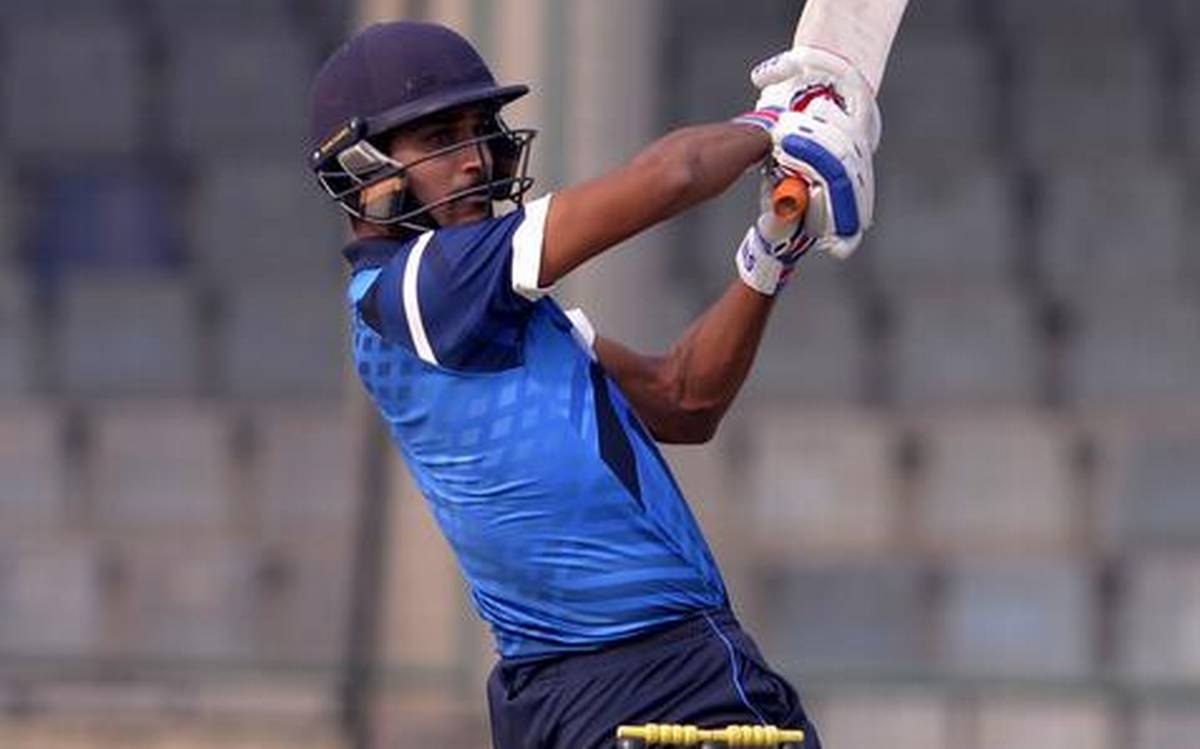 Meanwhile, TV9 Gujarati has also reported on Saturday (January 9) that the Baroda cricket team would play without the swashbuckling all-rounder in the 2021 Syed Mushtaq Ali Trophy. However, Deepak Hooda wrote a letter to the Baroda Cricket Association and informed the authorities about his argument with Krunal Pandya and his unprofessional behaviour too.

The report further added that Krunal Pandya has abused Deepak Hooda in the presence of coach Prabhakar, Munaf Patel, and the junior team members too. It is noteworthy that Baroda’s opening campaign was against Uttarakhand. Meanwhile, Deepak Hooda’s experience could play a key role in the Baroda cricket team as the team has already dropped the veteran Yusuf Pathan out of the squad, and now, after Hooda’s exclusion, the team could be seen struggling in the 2021 Syed Mushtaq Ali Trophy as well.

Hooda has played for three IPL franchises so far in his career. He started with the Rajasthan Royals before opting for the Sunrisers Hyderabad and the Kings XI Punjab as well. In IPL 2020, Hooda had tasted a fair share of success for Punjab as he smashed an unbeaten 62* against the Chennai Super Kings at the Sheikh Zayed Stadium as well.

He has played 123 T20 matches in his cricketing career so far, amassing 1,718 runs which came at a strike rate of 135.59. Deepak Hooda made his first appearance in T20 for Baroda in 2013 and had been a key part of the team since then as well. Meanwhile, he also dismissed 15 batsmen in the same number of games where he has the best figures of 3/23.

Howveer, it will be interesting to see how the Baroda cricket team will perform in the T20 league in his absence this season.