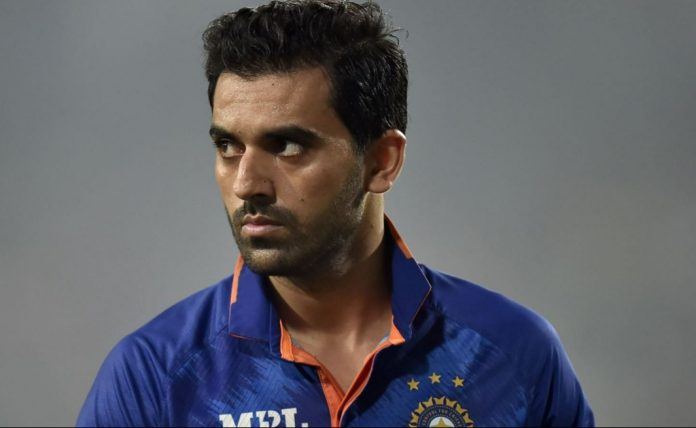 Team India has suffered another major injury blow ahead of the T20 World Cup 2022. Pacer Deepak Chahar has sustained a back injury which has ruled him out of the of the ongoing three-match ODI series against South Africa. The side had faced another huge injury blow ahead last week when Jasprit Bumrah was ruled out of the marquee tournament with a back injury.  This was the second injury blow for Team India after Ravindra Jadeja was also ruled out of the World Cup, following a knee injury that he sustained during the Asia Cup last month. Selectors have now named Washington Sundar as Chahar’s replacement for the ODI series.

Deepak Chahar has been replaced 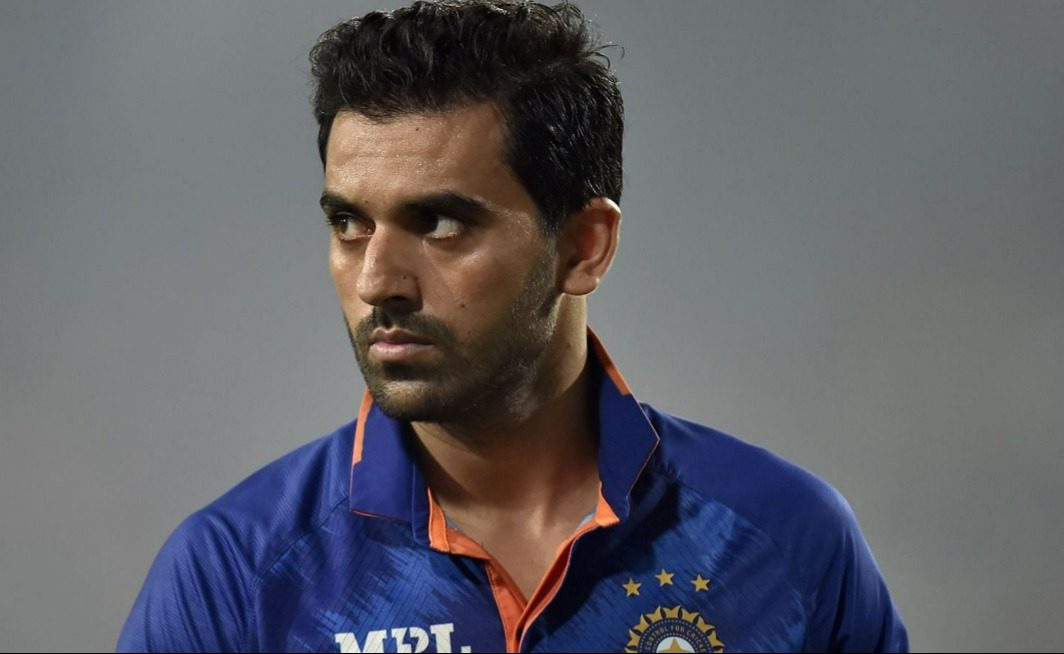 “Chahar had a stiffness in his back after the third and final T20I against South Africa in Indore and did not feature in India’s Playing XI in the first ODI in Lucknow. He will now head back to the National Cricket Academy (NCA) and will be monitored by the Medical Team there,” read the BCCI statement which was released on Saturday.

The right-arm fast bowler has been in the race to replace Jasprit Bumrah in the Indian squad at the World Cup in Australia, who was ruled out with a back injury last week.

In the ODIs against South Africa, meanwhile, a Shikhar Dhawan-led side will return to action on October 9 as it faces a must-win contest in Ranchi. The side had faced a narrow 9-run loss in the opening game of the series in Lucknow.

Team India left for Australia in the early morning hours of October 6 and will take part in two practice games against Western Australia in the build-up for the tournament. The side will also face Australia and New Zealand in its two ICC warm-up games before its opener against arch-rivals Pakistan on October 23.