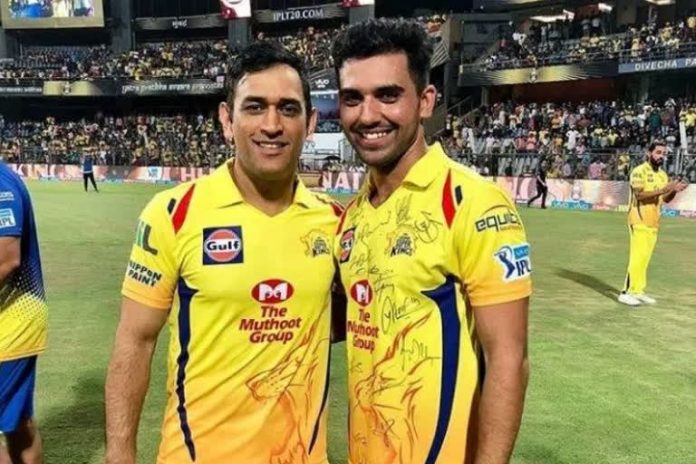 The Chennai Super Kings(CSK) and Indian pacer Deepak Chahar recently opened up on the CSK skipper, Mahendra Singh Dhoni who announced his retirement from international cricket.

Fans have been glad to see Captain Cool on the pitch during the coveted tournament. However, the former Indian skipper has been struggling to put up performances that people had been enjoying in the past. 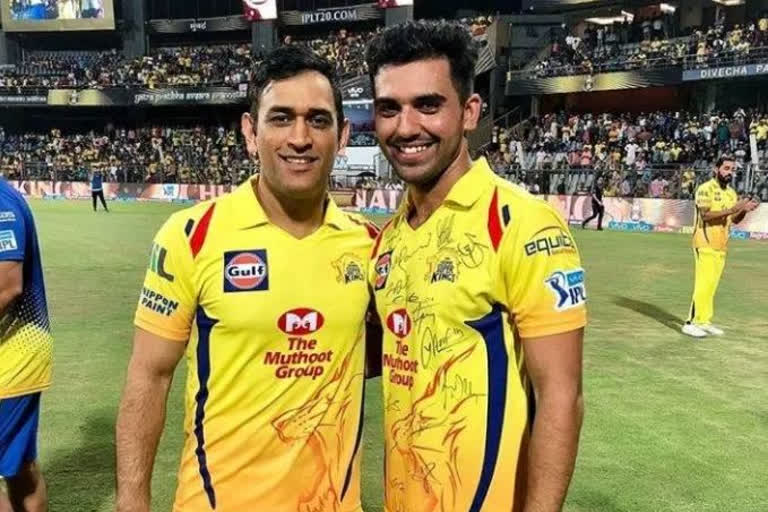 Dhoni’s performance has slumped since the last season of IPL and fans have been highly critical of him. He had the worst season as he was able to tally just 200 runs from 14 games, the least number of runs he has scored in an IPL season. This year, though his captaincy has been lauded the batting performance did not see any improvement.

Dhoni has shown lacklustre batting since his last appearance for India in World Cup 2019 semi-final and had been playing in CSK. However fellow teammate Deepak Chahar believes that the Dhoni will bounce back stronger during the second half of the IPL 2021, which got suspended due to the outbreak of multiple COVID-19 cases in the bio-bubble.

During a recent interview with Sportskeeda, Chahar said:

ALSO READ: Why rescheduling IPL is important to BCCI

He added: “Even in the 2018 and 2019 IPL seasons, Dhoni bhai started a bit slowly by his standards, but his stroke play became fluent as the season progressed. So, you might get to see the best of MS Dhoni in the second half of the season.”

Deepak also revealed how Dhoni backs him and other players in the team. The pacer said that the veteran has a great ability to read the game and that is the reason he is arguably one of the greatest captains in the game of Cricket.