Cricket is set to be channeled into a new phase with the priority being the upsurge of the longest and the oldest format of the game. The ICC are all set for the World Test Championship which will pan out over for the next two years.

It is a very rare instance that a tournament is spread out for such a long duration. However, in this case, the winner of the World Test Championship will only be crowned in 2021 between the two top teams after the grueling two-year cycle. 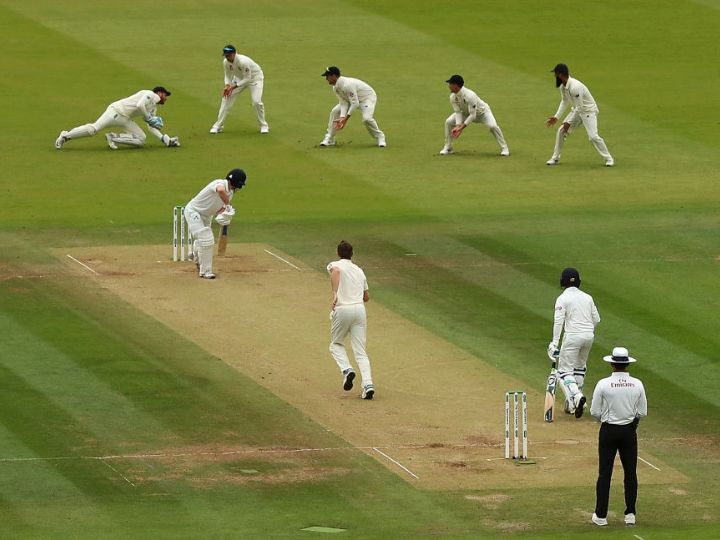 The much-anticipated tournament will kick-off from the first Ashes test in Edgbaston along with the encounters in the Caribbean between India and West Indies along with the series between Sri Lanka and New Zealand.

World Test Championship will see each of the nine teams play six series over the course of the next two years, out of which three of them will be played at home and three away. This will comprise the league phase. The two teams finishing with the highest points at the end of the league finish will battle it out at Lord’s to be crowned as the inaugural champion.

Apart from this system, the competition will also mark the introduction of test jersey with name and number on the back. Moreover, the rule of concussion substitutes will be implemented from the start of the Ashes.

As far as India is concerned, they will embark their pursuit for the crown in the Caribbean in a two-test series. Over the course of the next two years, the Men In Blue have been drawn to face West Indies, New Zealand and Australia away from home. Meanwhile, the home series will be played against the likes of South Africa, Bangladesh, and England. Have a look at the image for India’s white dress itinerary.

Will the World Test Championship be able to put Test Matches back into the radar or will the existential slump into the abyss continue?

Rise to the top: Jimmy Neesham reveals the conversation with Martin Guptill moments before Super Over chase