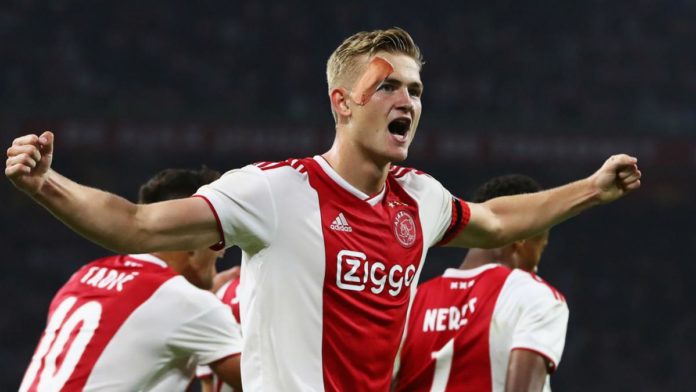 Manchester United and Liverpool appear to have already sustained huge transfer blows, as prime target Matthijs de Ligt is sure to be headed to Barcelona in the summer after reports in the Netherlands claim the deal has been ‘agreed’ by both parties, as Ajax look at it as a way of going forward together. 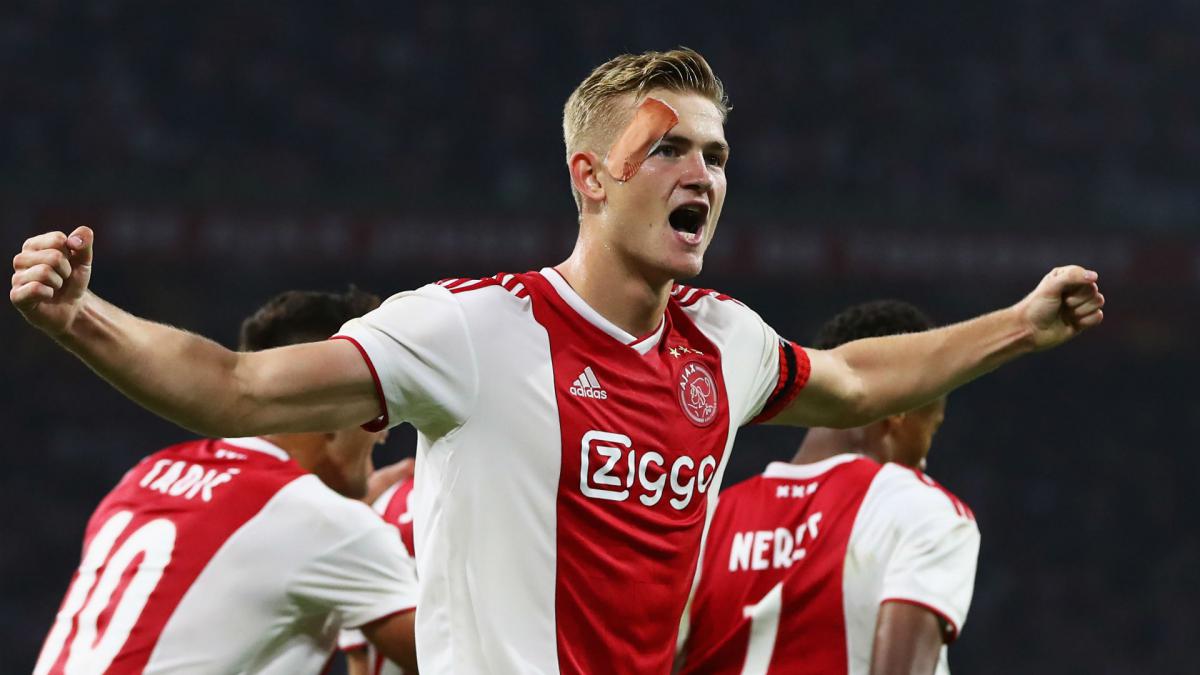 De Ligt has been hot on the radar of Europe’s big guns since over a year now, including Arsenal, Manchester United, Liverpool as well as Juventus among others, and the 19-year old defender priced at a whopping £75m is all set to join La Liga giants Barcelona after the season ends, reports claim.

Ajax have already ‘agreed’ to the terms of the deal at the start of last week, much to the dismay of Premier League sides Liverpool and United especially, Dutch media outlet De Telegraaf’s head of sports Valentijn Driessen reports.

Driessen said: “Ajax left it clear to Barcelona that they don’t have to pay extra for Matthijs, unlike for other clubs.”

Liverpool had been hoping to bolster an already impressive backline by uniting de Ligt with compatriot Virgil van Djik at Anfield, while United were looking forward to new things under Ole Gunnar Solskjaer, who was just last week announced as the long term replacement for Jose Mourinho.

However, de Ligt is said to follow former Ajax teammate Frenkie de Jong to Catalonia, who also passed the opportunity to join United earlier in January this year. The decision to move the Dutch international is being lauded as the sign of the growing relationship between the two clubs which they see as mutually beneficial moving forward. 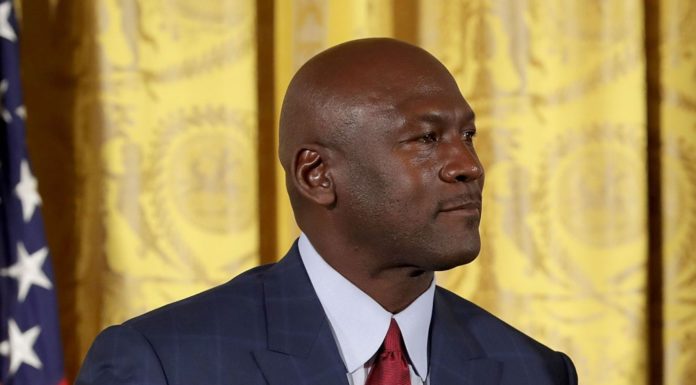 Watch: Unheralded Rochdale score a stunning goal after building up from back to front

Is there bias and partiality in the Indian cricket team selections? Harbhajan Singh thinks...

“He is OK for starting in the first XI,”- Unai Emery on Denis Suarez

Bengaluru FC confirms Kanteerava stadium as home ground for 2019-20 season despite concerns from...

Tiemoue Bakayoko doubtful to stay at AC Milan in the next...