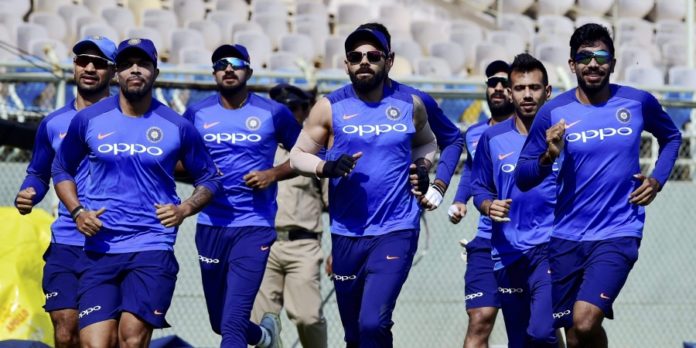 The Delhi and District Cricket Association (DDCA) has invited the Indian national team to witness the unveiling of a stand named after their captain on Thursday. The association will also officially rename the stadium after their former president Arun Jaitley. A senior board functionary has also confirmed that the team has been asked to wear traditional clothing for the ceremony which will be held at the Jawaharlal Nehru Stadium in New Delhi. 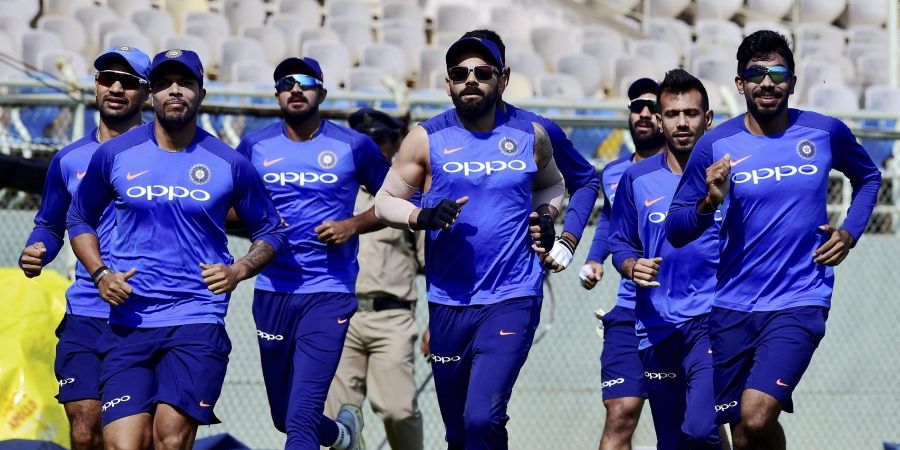 “The boys have been sent a mail asking them to wear traditional clothes. They will be present when DDCA unveils the stand in Kohli’s name as also the stadium is named after former DDCA president and BCCI Vice President Jaitley. The boys are assembling in the capital on Thursday before heading to Dharamsala on Friday,” the functionary quoted.

Virat Kohli and his boys will take on South Africa in the opening fixture of the T20I series on Sunday, with the the second match to be played at Mohali on September 18. The final match will be be played at the Chinnaswamy Stadium in Bengaluru on September 22.

The Proteas led by wicketkeeper Quinton de Kock arrived in Mumbai earlier last week and are looking to start afresh following their World Cup disappointment with de Kock being named as the skipper for the T20I series ahead of Faf du Plessis.

India, meanwhile, have rested the pace trio of Jasprit Bumrah, Mohammed Shami and Bhuvneshwar Kumar, and all-rounder Hardik Pandya has been brought back after being rested for the Caribbean tour.

South Africa will begin their campaign in the World Test Championship after the T20I series with three Tests to be played in Visakhapatnam (October 2-6), Pune (October 10-14) and Ranchi (October 19-23) respectively.