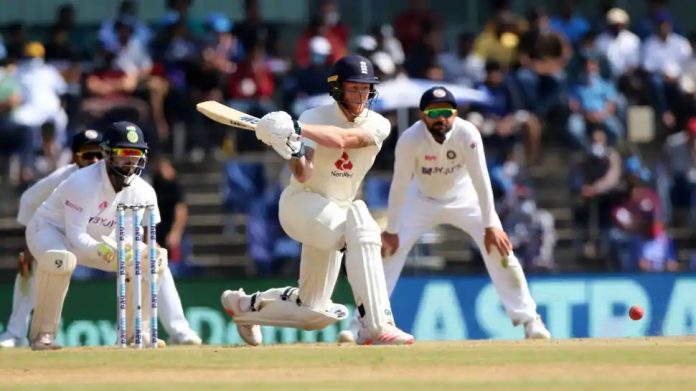 India and England are set to kick-off the all-important third Test of the four-Test series with the first-ever Day-Night Test match to be played at the revamped Motera Stadium starting Wednesday, February 24. However, the excitement is already building up for the historic Test at the iconic venue, which is officially the World’s largest cricket stadium now.

Preparations for the big day have been in full swing ever since new BCCI President Sourav Ganguly announced last month that the Sardar Patel Stadium (Known as Motera) will host two Tests against England. In fact, the Indian team even took throwdowns with the pink ball as part of the practice session to get the feel of the Day-Night Test.

Ahead of the third test, Betway has India (1.5) a heavy betting favourite over England (3.60).

We take a look at the things to look forward to the Pink-ball Test.

Negating the pink ball under the floodlights will present a different challenge for the batsmen, specifically under the floodlights. India’s potent bowling attack, spearheaded by Jasprit Bumrah and Ishant Sharma will play a crucial role, while the hosts will also have to be mindful of England potentially playing both James Anderson and Stuart Broad, given that the pitch is likely to offer more help to seamers.

Players playing Test matches under the floodlights will experience things differently. They need to adjust their plans and approach. The visibility of a fading pink ball can test batsmen. Also, players will see a change in their body-clock in relation to the timings.

In Indian conditions, the pink ball seems to be swinging more than the red ball, doing a bit more for the seamers. One can expect a bit more seam in this game and for the seamers to have more of a chance than perhaps they did in the last couple of Tests.

The dew factor is crucial in a Day-Night Test match. If there is dew, then batting becomes much easier under the floodlights as the match progresses. The ball gets wet and this makes spinners and pacers ineffective. To counter the dew factor, the pitch needs to have more grass on it. Also, the grass needs to be thin and low on the outfield. 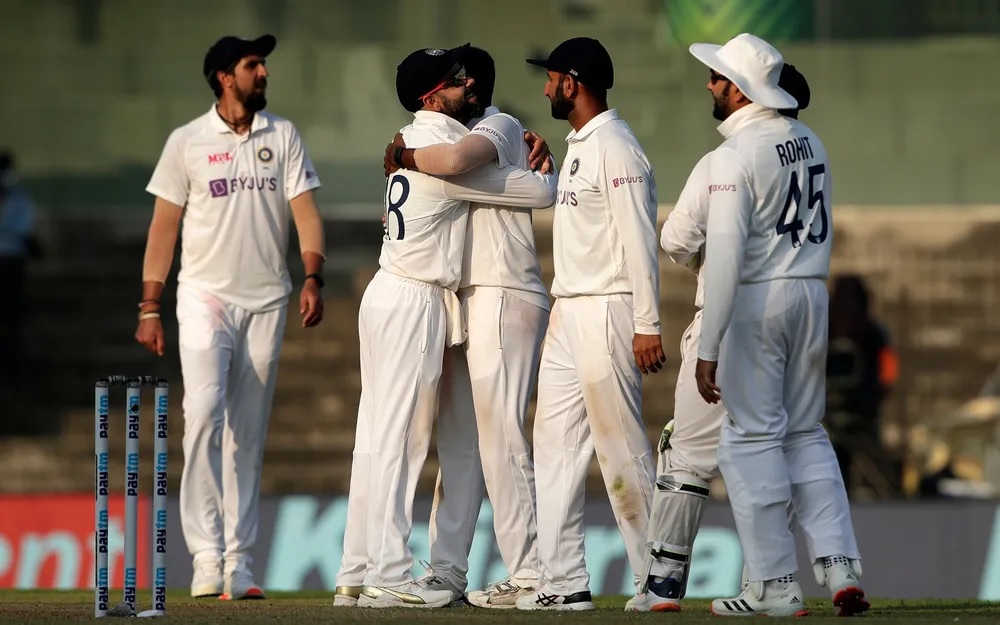 That the visitors under Joe Root have a policy of rest and rotation, which is designed to manage workloads in a year of 17 likely Tests and a Twenty20 World Cup. A lot of ‘celebrated pundits’ have openly questioned the ploy, which seems to downgrade the importance of Test cricket for the English team.

Their player management plan is yet to be fully revealed. Perhaps, for example, some will take part in every Test this summer but sit out some white-ball matches. Joe Root’s intentions have been admirable, but have they caused more problems than they have solved? It is worth reiterating that the results so far this winter have been good. The impact of the rotation policy will only be revealed in the fullness of time.

Whereas England have depth in batting, fast bowling and wicket keeping, their spin reserves are shallow – not ideal on a tour of India.

Even though England knew of the plan for Moeen to go home after the second Test, they still picked him ahead of Dom Bess, who was dropped after playing in the previous nine matches.

As the world's largest cricket stadium gears up to host the @Paytm #INDvENG pink-ball Test, excitement levels are high in the #TeamIndia camp 😎🙌 – by @RajalArora

Ahead of the day/night Test starting Wednesday, many would wonder how the newly-refurbished Motera strip would behave but at the same time, given its an Indian wicket, after all, batsmen should be able to deal with whatever they are faced with.

India so far have stuck to a two-paced attack in Chennai, but skipper Virat Kohli may alter his strategy and could be tempted to play an additional seamer, given the pitch and conditions.

It is reported that Umesh Yadav will be a certainty to play at the Motera along with Ishant Sharma. With Umesh’s inclusion, Shardul Thakur has been released from the pool so that he can ply his trade for Mumbai in Vijay Hazare Trophy.

The series currently stands levelled at 1-1, and a win would see India make a strong case for themselves for a World Test Championship (WTC) berth, where New Zealand are already a certainty.

All roads lead to the new and revamped Motera!