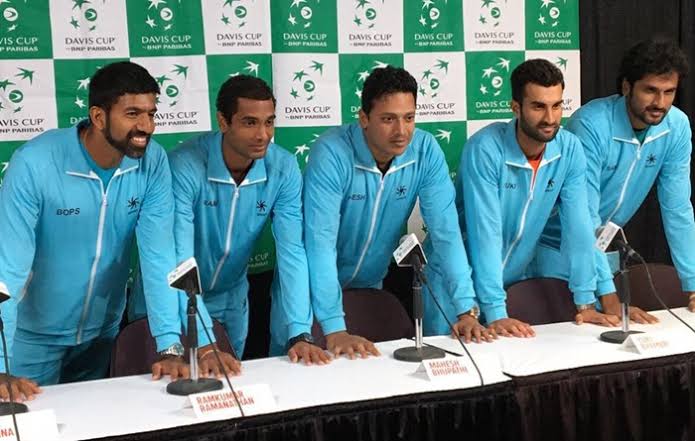 International Tennis Federation (ITF) has replaced the existing Group I and II format with World Groups that sees India face an even tougher challenge. 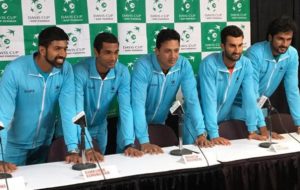 According to the new structure, the 12 losing nations from Qualifiers in March next year and 12 winners from the newly-introduced World Group I Play-offs, will form the World Group I.

The 12 losers from World Group I Play-offs and 12 winners of World Group II Play-offs will form the World Group II. It will make India’s challenge tougher as they will have to compete with superior European, South and North American nations in order to qualify.

“The expanded structure, which follows extensive consultation with National Associations, will ensure more nations are able to compete on a worldwide basis, with more opportunities for home-and-away ties against a wider variety of opponents,” the ITF said in a statement.

India’s Tennis legend Mahesh Bhupathi had his say on the new format. He said that it will not be easy for team India from now on, since they have lost the luxury to play against lesser ranked sides.

Also Bhupathi added that only time will decide whether this format happens to be a boon or a bane for team India.

“When we were playing against New Zealand or Chinese Taipei or Pakistan, Indonesia or Philippines, we were expected to win but that luxury is not going to be there anymore.”

“We have wait for about two years to see how the players respond to this. Right now, the players will accept it but we have to see if it works or not,” said Bhupathi.

Diego Simeone gets brutally mocked by Ronaldo after second-leg loss

VIDEO: Oleksandr Usyk brutally knocks out Tony Bellew in the eight round