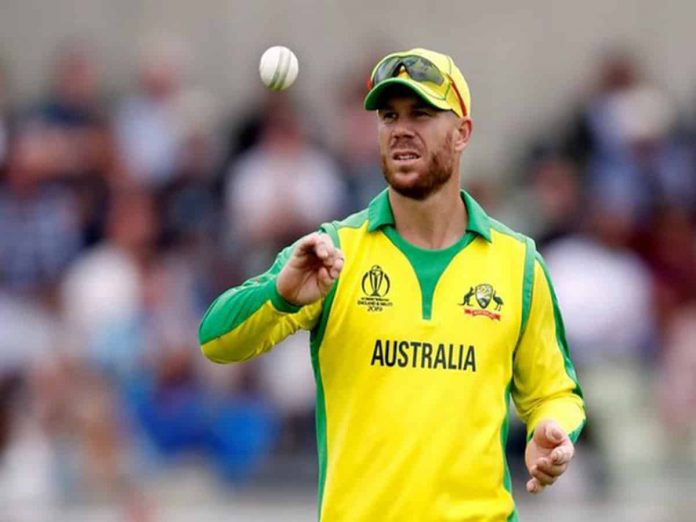 David Warner, the Aussie ace batsman during a recent interview said that he is very keen to return to the pitch even if he is not fully fit to play.

I haven’t ran the last couple of days: David Warner 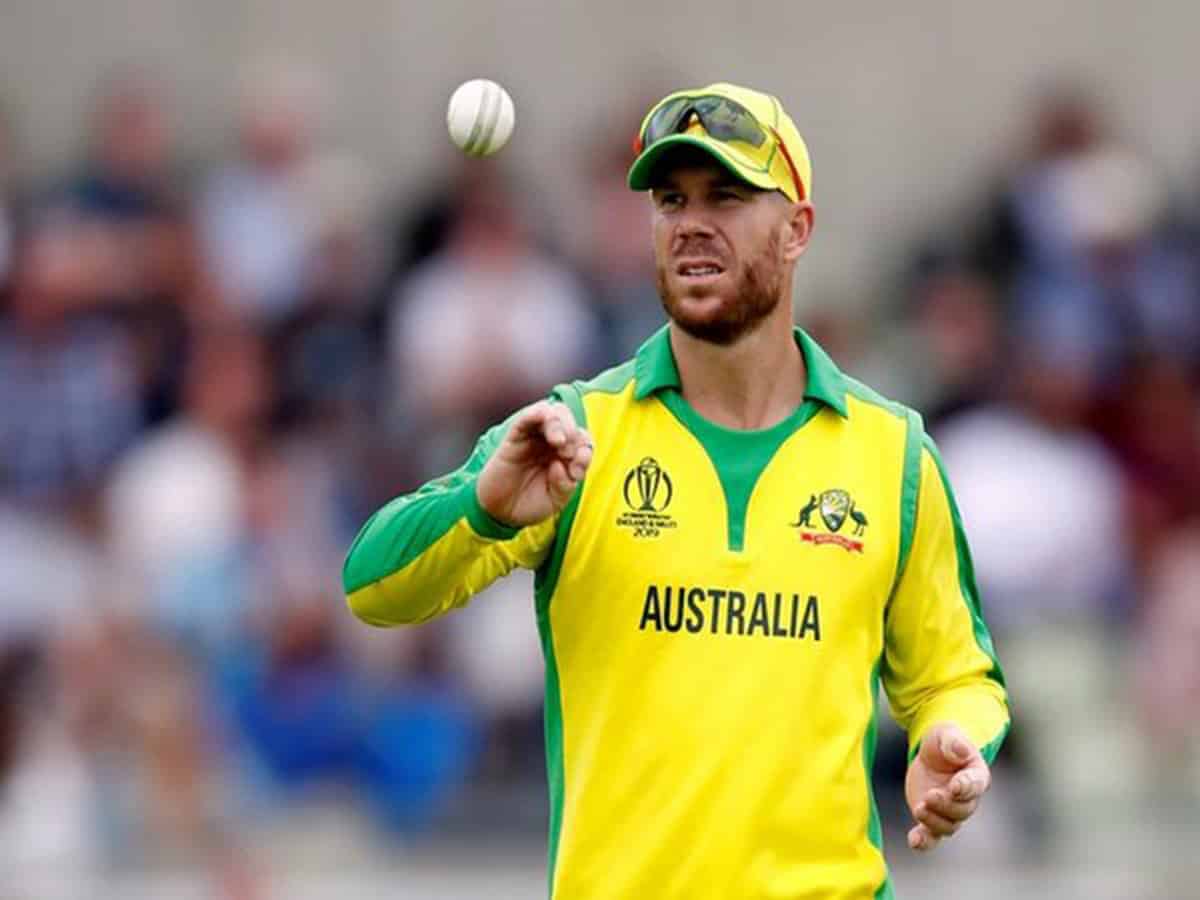 The left-handed opener had sustained a hamstring injury during the limited-overs match in the last month which compelled him to miss the first two Tests of the series for Australia.

The team is great need of the batsman and he is also immensely eager to make a much-awaited comeback to the squad.

He said that he is trying his best to get back to the pitch. However, it is very doubtful if Warner would be completely fit to play.

Warner said, “I haven’t ran the last couple of days. Today and tomorrow will give me a better indication of where I am. Am I going to be 100 per cent? Highly doubtful. But I’m doing everything I can to get on that park and play, even if that means I’m not 100 per cent.”

“It’s about the drop and run”, says Warner

David Warner might not be fully fit for the upcoming test but eagerly wants to contribute for the team. According to him, helping the other batter on the pitch is more important than what shots he would play.

It is to be seen how Warner performs in the slips as well, providing it is a test match and not being fully fit. He explained that one needs to be “smart on this occasion.”

Warner said,“If I feel like I can do my duties, whether it’s standing in the slips cordon, taking catches to my right and left and not be a hindrance there, that’s where it’s going to determine whether I do play or not.”