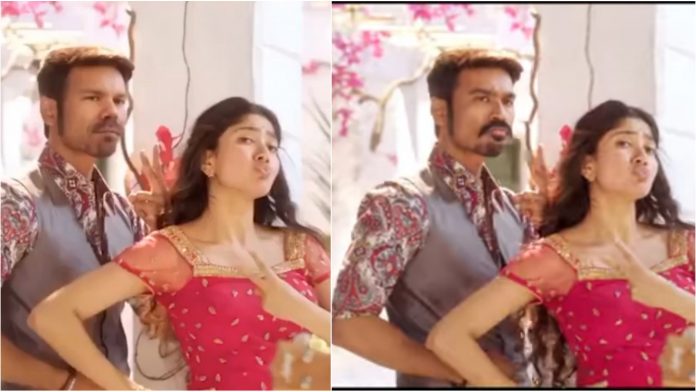 David Warner, the Australia and Sunrisers Hyderabad batting ace is very popular on social media. His Instagram account also sees his interest towards Indian films and interestingly as it turns out he is fond of the Southern film industry as well. 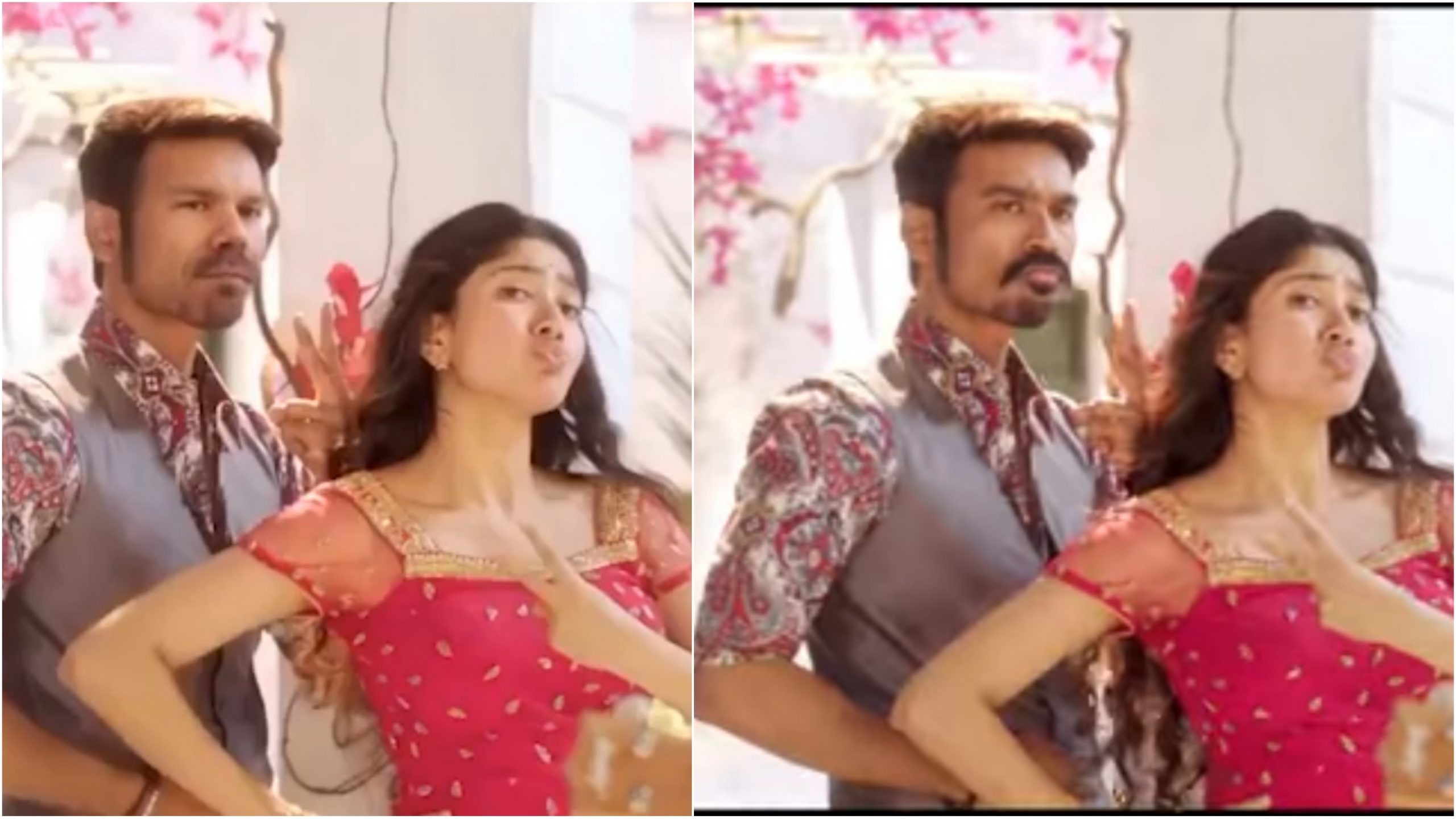 Warner often posts on social media where he is witnessed either mimicking, performing, or dancing on popular songs from the Indian film industry. The Aussie is also witnessed transforming himself into actors by video editing in the famous segments of movies or songs. One of the recent video he posted saw South film star, Dhanush’s face has been edited to his face.

The Aussie batting ace recently took to his Instagram account and captioned as “Back by popular demand. Name it please. The video originally is from Dhanush’s famous track “Rowdy Baby” in which he can be seen dancing.

Check out the video clip here

Warner received warm welcome o social media as he has been away from the platforms for quite some time. One of the fans was so glad to see the cricketer back that he reached out  and said:  “So nice to see you back,” while another fans said, “Our celebrity side Warner Bhai is back.”

Warner did not have a memorable season of currently suspended Indian Premier League(IPL) 2021 as he was sacked as the captain of SRH. He could not deliver with the batting performances which he usually delivers and the team saw themselves at the bottom of the table.

SRH hold an unbeaten streak of Playoff qualifications since 2016 and they had captured the title back in 2018. This year’s edition of the coveted tournament is up in the air as it was suspended after multiple COVID-19 cases were recorded in the bio-bubbles.

It has been also noted that Warner was ruled out of the squad against the Rajasthan Royals which was the last match before the suspension. We will see when the tournament will be resumed as the situation in the country is still far away from improving.