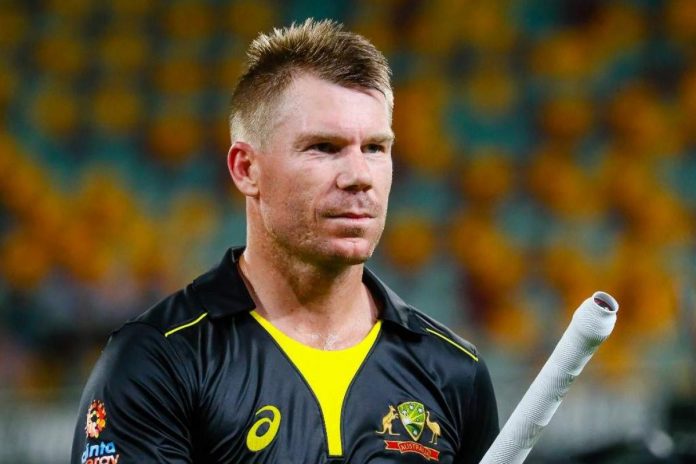 If there is a series between India and Australia, you can certainly expect sledging as well. But Australia opener David Warner has said on Monday that he will keep his temper in check in the upcoming series against India. Warner, however, is expecting sledging will be thrown away in the upcoming India tour, which will begin with the ODI series in Sydney on Friday, but also said that he would let his bat do the work. 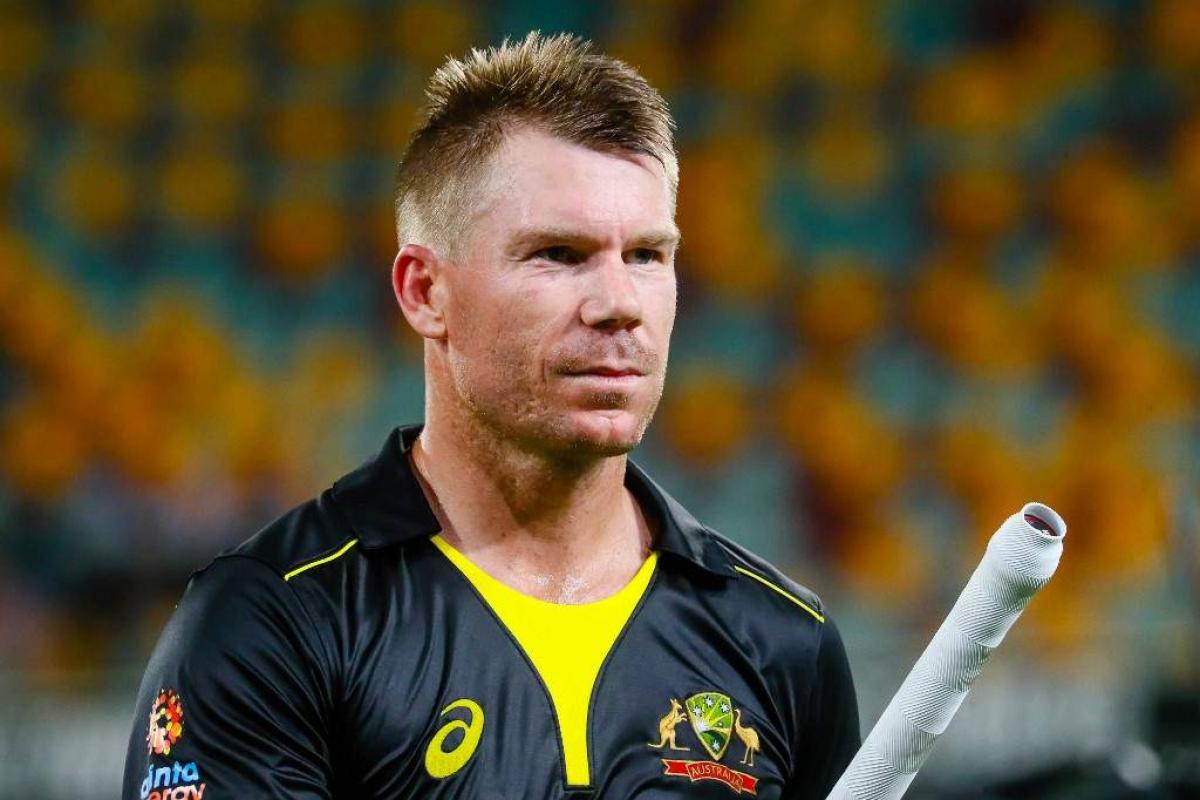 “The last time we toured in India they really engaged us like that,” he said via a conference call. “We’re learning over time, especially myself, that if you look not to engage in that you’re almost reversing the effect by ignoring it, trying to take it in, and using your bat.”

David Warner said that he has planned to use any kind of taunts as motivation and he will also maintain a positive attitude as well. Notably, Warner didn’t feature in the last Test series as he was banned over the 2018 ball-tampering scandal.

“You don’t know the effect (losing your temper) will have on your teammates, so you have to be a bit more humble and be more respectful to the opposition,” he said. “You have to be patient, not get too aggressive, not get angry when the kids aren’t listening. So I’m getting tested on and off the field.”

The series against India will begin with the ODI series. The tour comprised of three One Day Internationals, three Twenty20 Internationals and four Tests as well. Meanwhile, Test legends like Michael Clarke, Ian Chappell and Mark Waugh have opened up about Pucovski’s inclusion after the youngster consecutive double centuries for Victoria.

Warner acknowledged his claims but also said Burns “did not do anything wrong” so that he should be dropped and backed his position in the first Test in Adelaide as well. “Will is an exceptional talent and [will be] a great player for years to come,” he said.