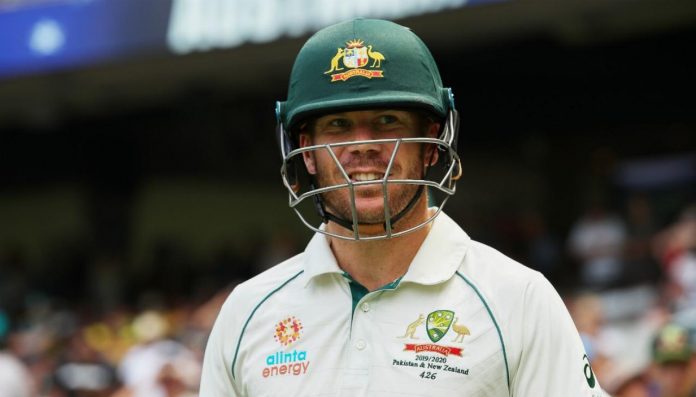 Stylish opening batsmen David Warner and Will Pucovski have been named in Australia’s 18-member squad for the third test against India in Sydney. Meanwhile, another opener Joe Burns has been dropped from the squad after the two-times failures in Melbourne. However, their regular opener Warner missed the first two tests as he had sustained a groin strain whereas the uncapped Pucovski was ruled out after suffering a concussion when he was hit on the helmet by a short ball during a tour match earlier. 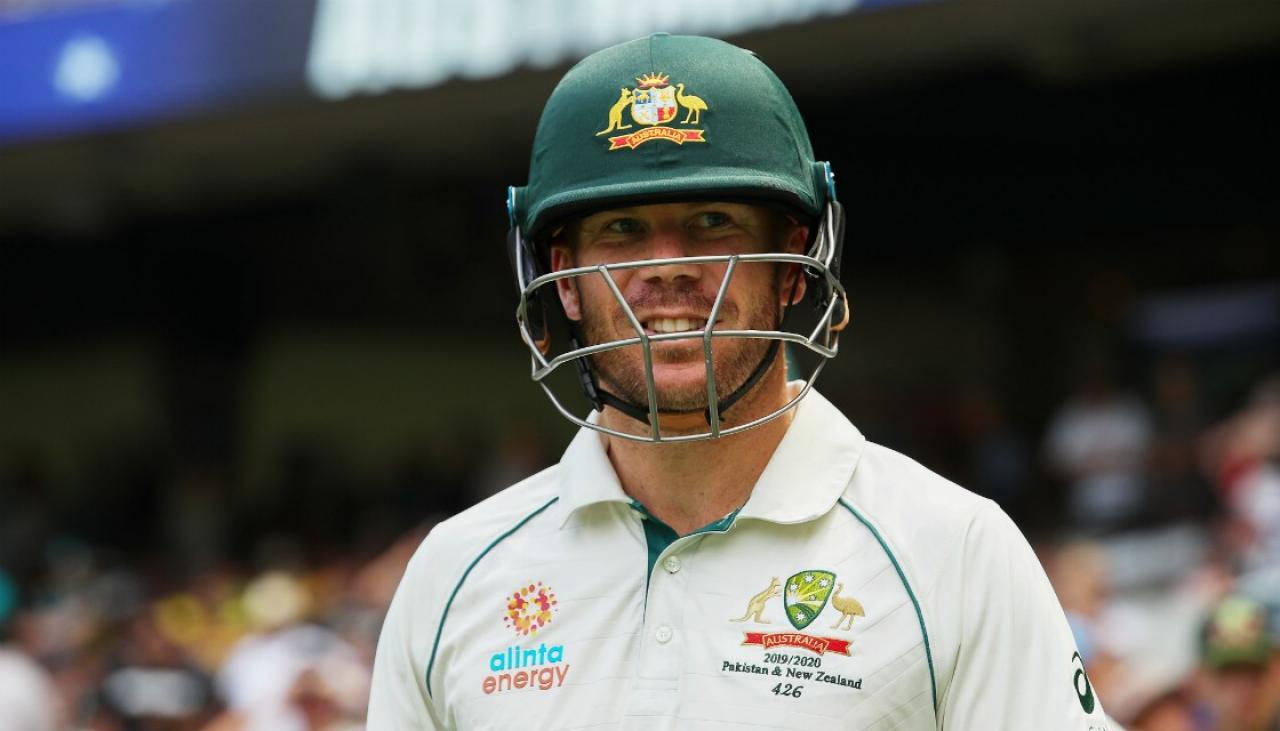 Meanwhile, Burns was out for a duck and four at the Melbourne Cricket Ground where Australia faced an eight-wicket defeat on Tuesday and India successfully levelled the four-matchtest series by 1-1 as well.

“Joe Burns has been released from the squad and will return to the Brisbane Heat,” selector Trevor Hohns said in a media release on Wednesday. “Unfortunately, Joe’s returns haven’t been what he or the selectors would like or what we consider he is capable of.”

However, Hohns said that David Warner had recovered well and he would be given every chance to play in the third Test as well, which is all set to start on January 7 at the Sydney Cricket Ground.

On the other hand, all-rounder Sean Abbott has also been included in the squad after recovering from a calf strain as well.

Meanwhile, India’s stylish opening batsman Rohit Sharma, who has recovered well from his hamstring injury and has currently been under quarantine in Sydney, will join the Test squad in Melbourne on Wednesday. However, there is still no surety on whether he will be featured in the third Test which is starting from January 7.

India head coach Ravi Shastri on Tuesday said to the media that the team management will talk to him about how his condition is before taking a call on his availability.

“Rohit joins the team tomorrow. We will have a chat with him to see where he is placed physically because he has been quarantined for a couple of weeks. We will have to see now how he feels before we take the call,” said Shastri.