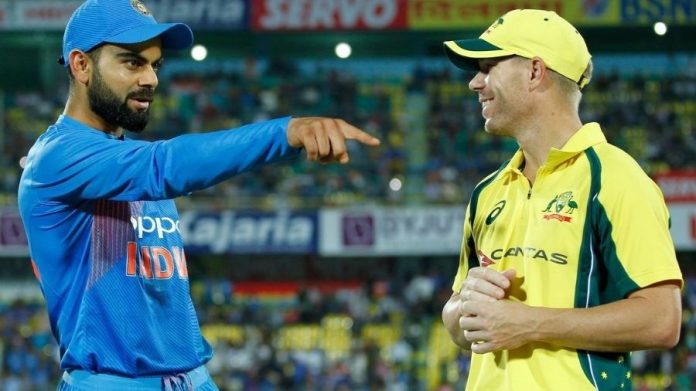 The former Indian skipper Virat Kohli was heavily trolled on social media. He was not the only one to get some scathing comments. On Friday, he took to Instagram to share a picture of his wife and Bollywood star Anushka Sharma, with an adorable caption. He indicated that she was his world with the use of emojis. Australian batting star David Warner was among those to comment on the post, writing “lucky man”. Many fans took note of the comment and heaped praise on Warner. However, there were others who tried to troll him.

David Warner responds to the fan 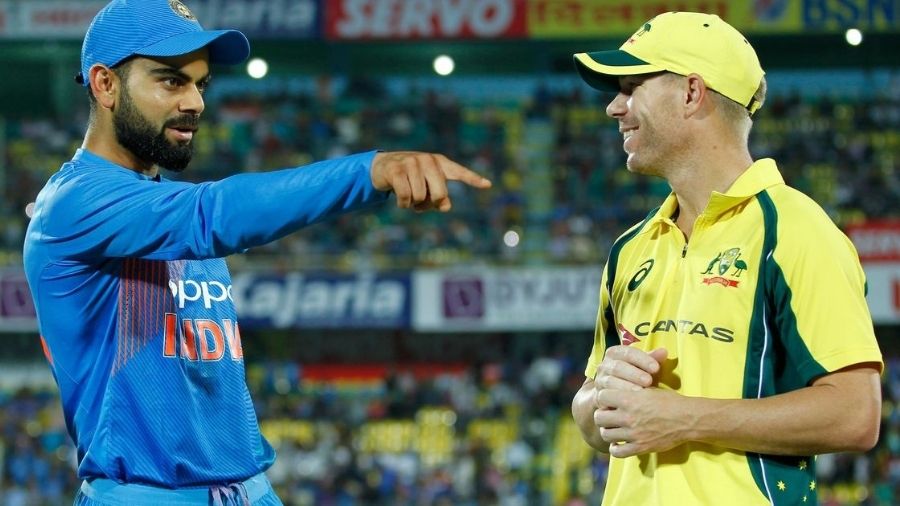 When Warner did respond to one user, he did not lose his cool, but instead simply explained exactly what he meant by his comment, earning more praise from fans.

What do you mean by being lucky here?” the user had asked. “@whokrishna7 it’s a saying we say in Aus, like I would say I’m lucky to have @candywarner1 so when we say to others we say ” you’re lucky mate” or we say you’re blessed mate. Interpretation is always going to be different,” Warner wrote.

Responding to another user, Warner wrote “we are very lucky to have very supportive wives.” 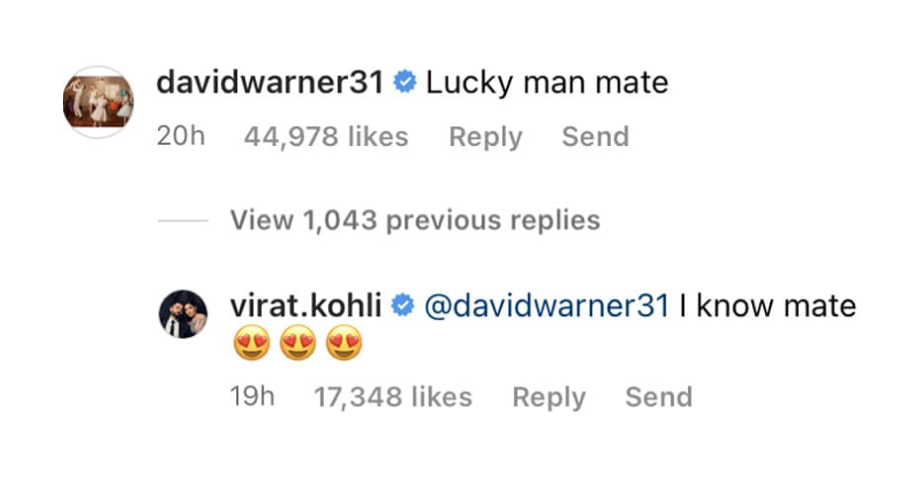