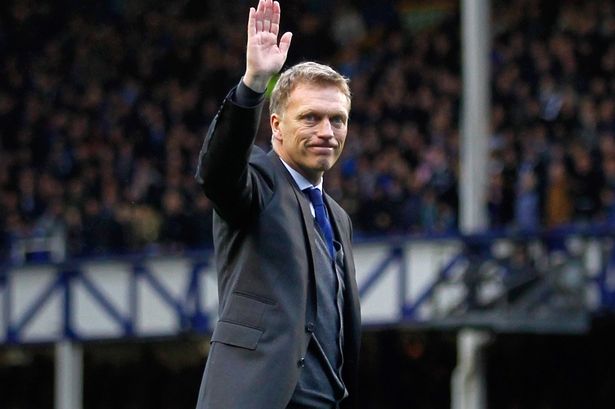 Everton hasn’t had the best of starts to the 2018-19 campaign in the Premier League, winning only one game in five, securing a total of six points. Their latest game saw them go down 1-3 to West Ham United at Goodison Park. After the defeat, former Everton manager David Moyes let his thoughts be known about his time at the club and how things have changed at the club since his departure in 2013. 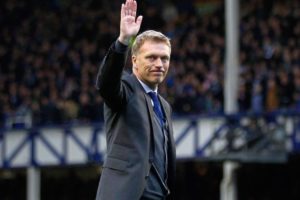 At the post match analysis at Super Sunday on Sky Sports, Moyes mentioned that he doesn’t feel that some of the players at the club are ‘Everton type players’. The Scott went on to say that he had a great time during his 11 year run as the manager for the Merseyside club, during which there was a certian discipline and ethos around the club which he’s not sure is still there at that level.

Everton face a steep test the coming weekend away to Arsenal at the Emirates. The Gunners will be looking for a comfortable win against the Toffees on their home turf.