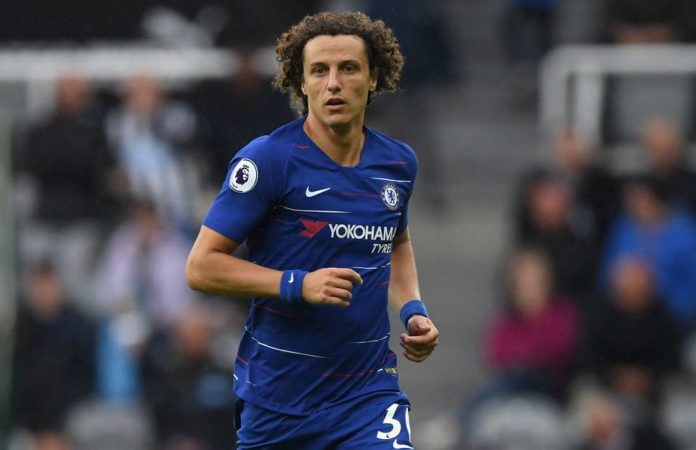 With transfer window , comes a lot of uncertainty and unstability. While Chelsea FC aren’t embarked on a smooth run of form , some individual brilliance saw them see out Newcastle 2-1 at home this gameweek 22. 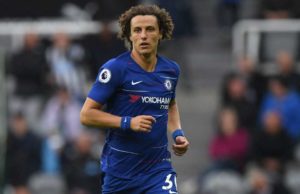 David Luiz produced a defence splitting ball from deep inside Chelsea’s own half to set Pedro up who matched the pass with a sublime peace of control to score past Newcastle in mid 1st half. It was Hazard’s 10th assist of the season setting Willian up in the second half, joining Lionel Messi as the only player from Europe’s top five leagues to have reached both that mark and 10 goals.

Both Willian and teenager Callum Hudson-Odoi are under speculations of being on their way out of Stamford Bridge but both took to the pitch yesterday in a focused manner.

“Willian for us is really a very important player,” said Sarri. “We need wingers, so we need Pedro, we need [Callum Hudson-]Odoi, we need Willian, of course. For us, in this moment, he is a fundamental player.”

Sarri said Chelsea lacked depth in key positions such as central midfield. “As you have seen, today Jorginho was in trouble and on the bench there wasn’t a player for that position, so I need a player, I need an option for Jorginho,” he said. “The club knows very well my opinion, I need the player there [but] it depends on the club decision.”

Jose Mourinho lambasts at Manchester United for their shambolic defending against...

Man United fans are dreaming again courtesy of these 6 words...

No happy reunion for Rafa Benitez as Liverpool put 4 past...