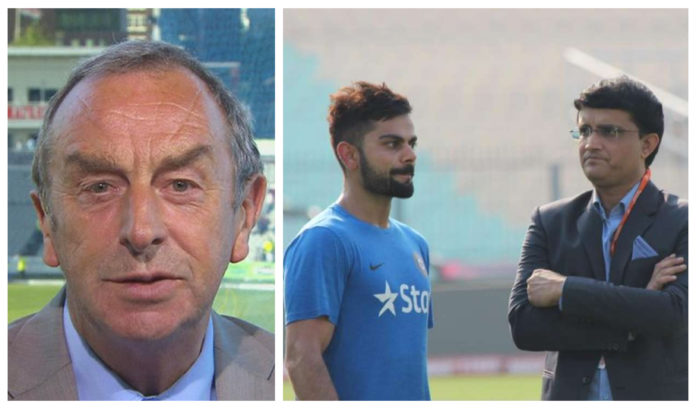 Former England cricketer David Lloyd outlined how the Indian team has evolved over the years and also stepped foot into the greatest all-rounder debate. 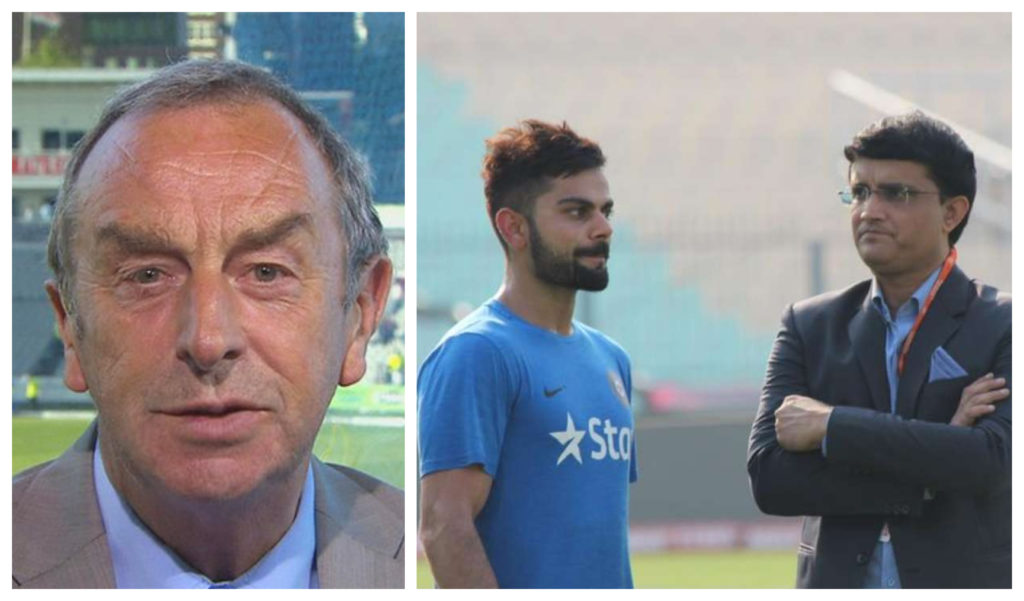 The commentator was the latest guest on Sony Pit Stop and joined in from the secure bio bubble set in place. Lloyd was all praise for former Indian skipper Sourav Ganguly, who according to him gave the team “real steel” when it came to the fast bowling department, an area which India have immensely improved when compared to the past. He said:

“I’m a massive fan of Ganguly by the way. I think Sourav Ganguly gave the team a real steel that we will not be dictated by quick bowlers because we’re going to find some of our own players,”

“Of course, India in India, it is unbelievably difficult. But you always felt that India away from home that you’ve got every chance. Ganguly was the catalyst. Ganguly, and there was the duo of Rahul Dravid and Sachin Tendulkar.

The 73-year-old also went on to state that Virat Kohli has made the team reach the next level. He added:

He gave a brief glimpse of cricket post the pandemic and noted how things have changed with regards to the sport to ensure safety. When asked whether the experience so far has been surreal, He said:

Lloyd proceeded to thank the West Indies and Pakistan national teams for touring England despite these tough times. He added that the series so far has been entertaining and feels that England will go all out in the final test by picking their strongest bowling attack.

The former cricketer felt that the Windies pace attack would be jaded whereas England, who have rested the fast bowlers for at least a test which will work in their favor. He also suggested the addition of left-arm spinner Jack Leach into the playing eleven in response to the ten right-handed batsmen West Indies have in their eleven.