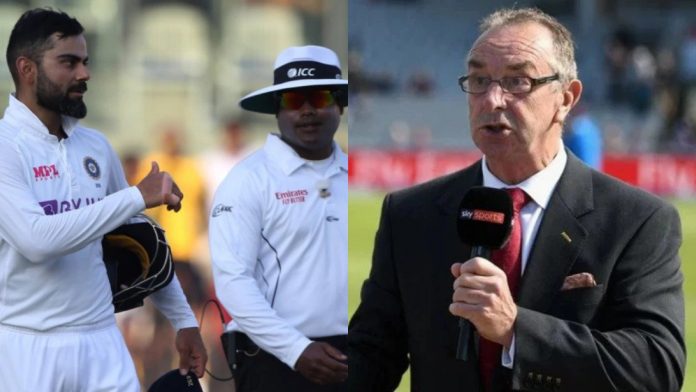 Cricket expert, commentator and Englishman David Lloyd has expressed his disappointment over the fact that players’ influence is impacting umpire’s decisions. He highlighted an incident that took place on Day 3 of the game. 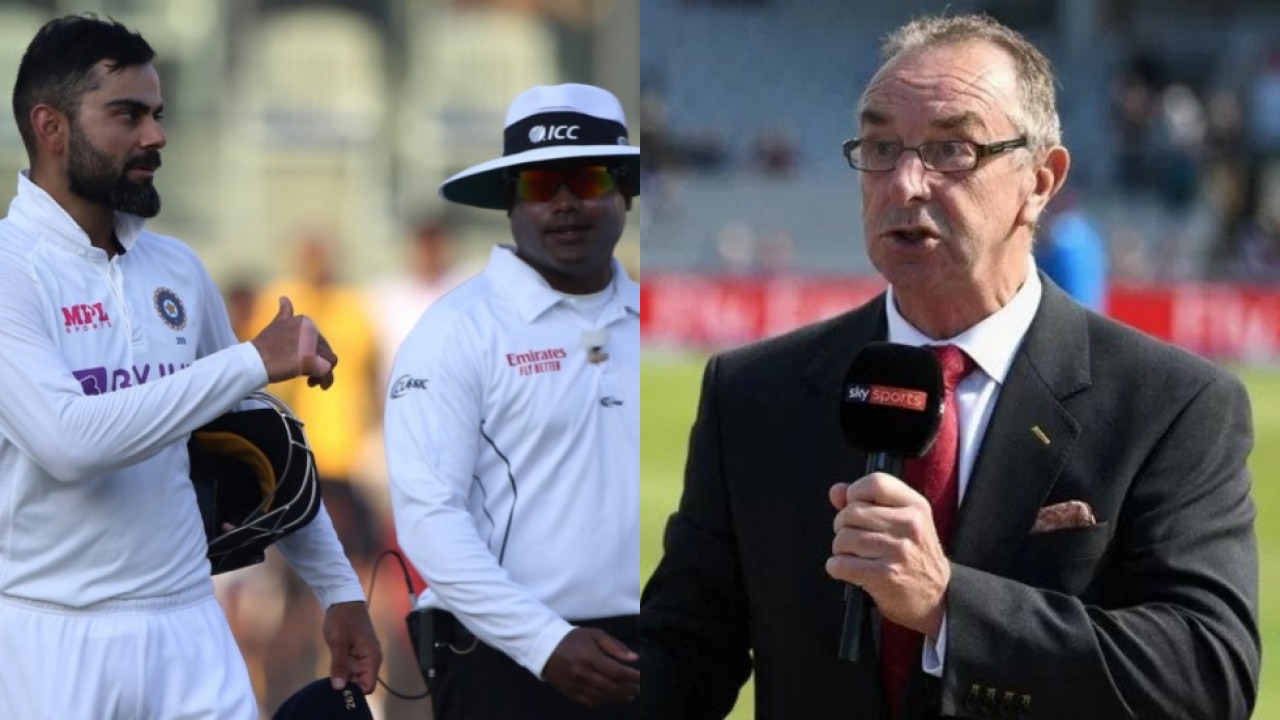 Rain has been a spoil-sport in the ongoing Test series between India and England. Nevertheless, you will rarely see a Test match in the UK proceeding without the intervention of bad weather. A significant part of the game has already been washed out due to rain. So it would be interesting to see how the remaining contest pans out.

Meanwhile, an incident took place amongst the rain which caught Bumble’s eye. With the drizzle getting heavier, Indian batters KL Rahul and Rishabh Pant told umpire Michael Gough that they want to leave the field. The umpire apparently allowed them and it seemed like the play would come to a halt again. However, Gough changed his decision after James Anderson intervened.

David Lloyd asks the umpires to be much firmer with players This incident disappointed the cricket expert. He asks umpires to have authority and control over such decisions.

In his column for Daily Mail, David wrote: “Who is running this game? The umpires or the players? We had a squally shower come over Trent Bridge that clearly wasn’t going to last long but India refused to bat.”

“Michael Gough was just letting them walk off until Jimmy Anderson intervened and they carried on. It’s not his job! The umpires need to be much, much firmer.”

Speaking of umpiring, it has not been up to the standard mark. There have been a lot of decisions that were overturned. The only great decision made on-field by the umpires was the LBW decision of Rory Burns in the first innings. The not-out calls of Zak Crawley, Jonny Bairstow were overturned. Whereas the out calls of Cheteshwar Pujara and Jimmy Anderson were also reversed.

Speaking of the happenings to the ongoing Test, England posted a paltry 183 after electing to bat first. In reply, the visiting team advanced to 278 thanks to brilliant half-centuries from KL Rahul and Ravindra Jadeja. The Three Lions, however, got off to a decent start in their second innings with openers Rory Burns and Dominic Sibley being watchful of the new Duke’s ball.

The duo added 25 runs and remained unbeaten at stumps on Day 3. With India having a lead of 70 runs, they are certainly in a better position.