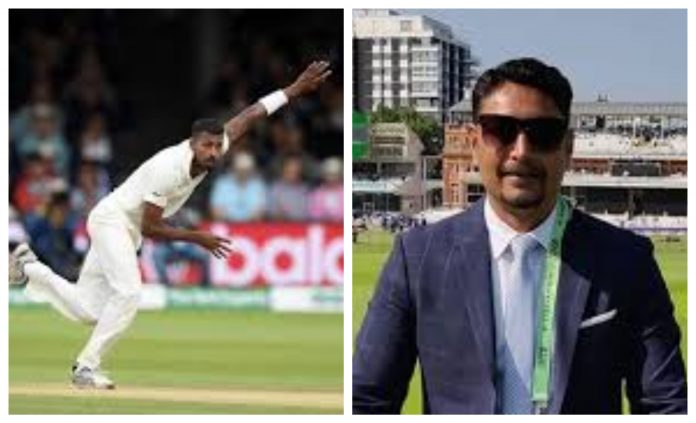 India’s long-time search for a fast-bowling all-rounder seemingly came to a conclusion after unearthing Hardik Pandya. The all-rounder has been included in the upcoming four-match Test series against England after a long absence from the test squad. 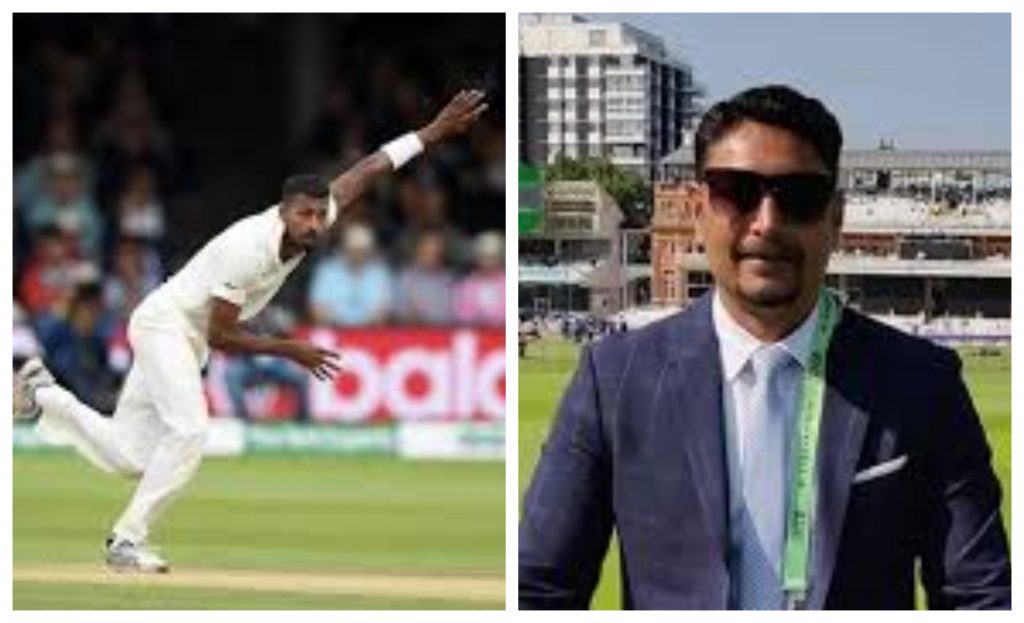 Hardik Pandya has been instrumental in India’s success as of late and has asserted his status as a regular batsman as well, starting from the IPL.

While he bowled a brief spell with the Mumbai Indians, the all-rounder is yet to take up bowling on a more regular basis due to the complicated back injury. With India’s batting unit already stacked up, it may be difficult for the player to find a place by only batting merits.

Former Indian wicket-keeper Deep Dasgupta attributed Pandya’s inclusion in the side as a result of lack of red-ball domestic cricket. The BCCI has called off this year’s edition of Ranji Trophy after wrapping up the Syed Mushtaq Ali tournament. The Vijay Hazare Trophy matches are expected to take place as per schedule.

“One of the reasons he is there is because there is not much domestic cricket happening right now and whatever has been announced is predominantly white-ball cricket. Hardik Pandya becomes very, very important when we start travelling outside. he said

While the former player admitted that Pandya’s services may not be needed on Indian pitches, he asserted that the value of the all-rounder increases ten folds during overseas tests.

“At home you might not feel his importance as much because you have spinning all-rounder in Ashwin, Jadeja will be back, Washington Sundar is in, Axar is there but his importance increased 10 folds when you start travelling,” he said to Sportskeeda

He also said that Pandya’s presence in the first test seems unlikely and it is important to keep him ready for the mid-year test assignments which potentially includes a World Test CHampionship Final and also a five-test series against England.

“There is a huge England series coming up, there is a very, very good chance of India qualifying for the World Test Championship finals, that’s where I think Hardik Pandya will be very important. I think his inclusion in the squad is to make sure that his progress is monitored as a bowler.

“So, I don’t think we will see him in the first Test but I think he is there for a very specific reason, to monitor his progress as an all-rounder, as a bowler,” Dasgupta said