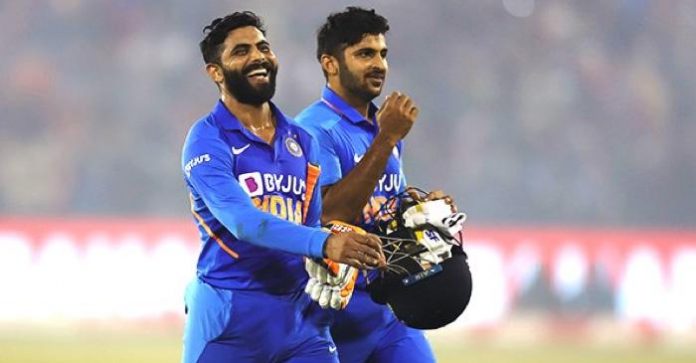 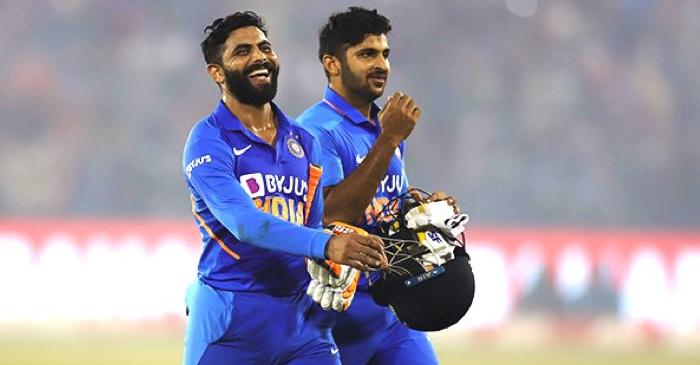 Fans and Pundits were left surprised when Virat Kohli had opted to leave out R Ashwin in the playing eleven for the first Test. Ashwin had a prolific series against Australia and England. He even capped a decent outing in the WTC Final followed by a county championship match with Surrey, where he claimed seven wickets.

Shardul Thakur justified his selection by picking up some key wickets, but was dismissed for a duck while batting. Virat Kohli added that the playing eleven for the first Test will serve as a template for the rest of the series, which leaves the question of Ashwin’s inclusion to play the Lord’s Test.

Speaking on the BBC’s Test Match Special podcast Dasgupta outlined how there is no competition between Jadeja and Ashwin. He said:

“Lot of people have been asking this question and talking about how there is a competition between Ravindra Jadeja and Ravichandran Ashwin. But personally, I think it is not between Jadeja and Ashwin, it’s more between Shardul and Ashwin. That’s more of a tactical decision that the Indian management needs to make,”

He further added that he does not expect any changes in the playing eleven for the second Test at Lord’s. While India bowled 150 overs across both innings, Dasgupta believes that the visitors had a lengthy break after the WTC Final, that sets aside the factor of fatigue.

“I would be really surprised if they make any changes for the second Test match. As far as fast bowling is concerned, they have bowled a total of 150 overs, that’s all right. Also, the fact that there was this one-month break before this Test match. They have had enough time to relax and chill and rest,” Dasgupta added.