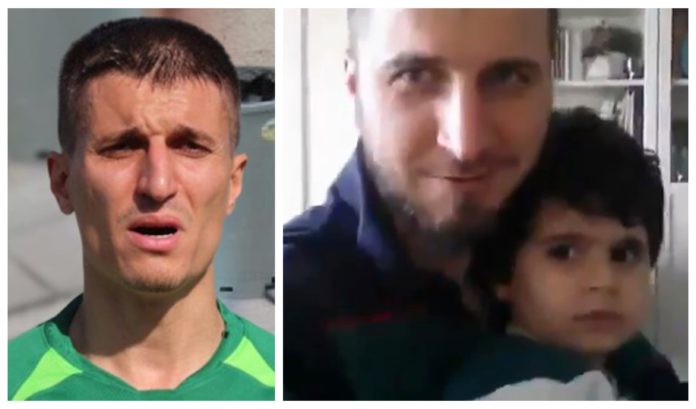 Turkish footballer Cevher Totkas was arrested by the authorities after confessing to the murder of his five-year-old son. Totkas and his son were both admitted to the hospital after being suspected of contracting the virus. 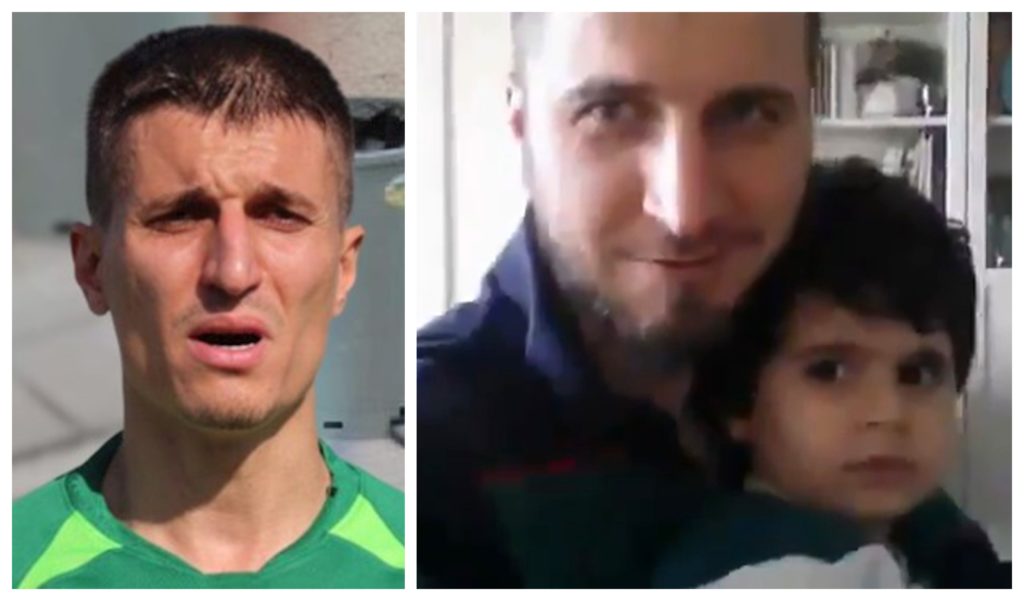 Totkas’ son, Kasim was admitted to the children’s hospital in the northwestern province of  Bursa due to a cough and a high fever. The result for coronavirus came back negative for Kasim later on.

In a shocking admission, the footballer revealed that he killed his son by smothering him with a pillow and then called for help claiming that his son’s condition is deteriorating. Kasim proceeded to die two hours later and there was no foul play suspected behind the death until Totkas surrendered himself to the police after feeling remorse over his actions. The body has now been exhumed for a new autopsy.

“I pressed a pillow on my son who was lying on his back. For 15 minutes, I pressed down on the pillow without lifting it up. My son was struggling during that time. After he stopped moving, I lifted the pillow. Then I yelled for doctors to help to draw any suspicions away from me.

Totkas went on to claim that he killed his son because he did not love him. He said:

“I never loved my younger son after he was born. I don’t know why I don’t love him. The sole reason why I killed him that day is because I didn’t like him. I don’t have any mental issues,”

Read the new rules that Bundesliga will function under when it returns!