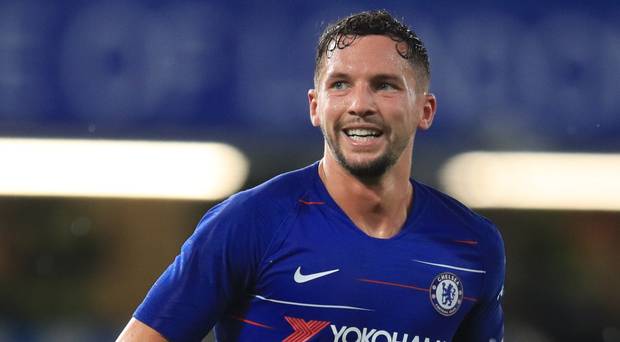 On 1 September 2017, Drinkwater signed for Premier League champions Chelsea on a five-year contract, for a £35 million fee. Since then , the Englishman’s impact among Stamford Bridge loyals has not yet been anything close to remarkable and it gets shocking to see how much Danny Drinkwater has costed Chelsea F.C. so far taking in consideration his time on the pitch. 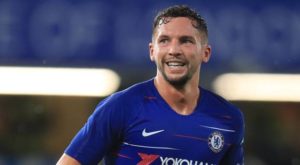 The box to box PL winning midfielder hasn’t quite impressed among the ranks at Chelsea and it is evident when one does the math of breaking down his value alongside his involvements for the club.

Let that sink in for a while.

His lack of appearances is worrisome for his future at the club. One can’t quite blame him for warming the bench when a certain N’Golo Kante is putting on shin-pads before every game.

Danny’s colleague Fabregas has also fallen down the pecking order at West London as The Blues look to offload the Spaniard come a suitable offer. Midfielder Bakayako is already on loan at Milan and there seems to be no openings at a jam packed central midfielder role in the starting line up for these men.

Harry Kane on the verge of missing rest of the season

Cristiano Ronaldo on how he expects to be received when he...

Manchester City retain the Premier League title for another season