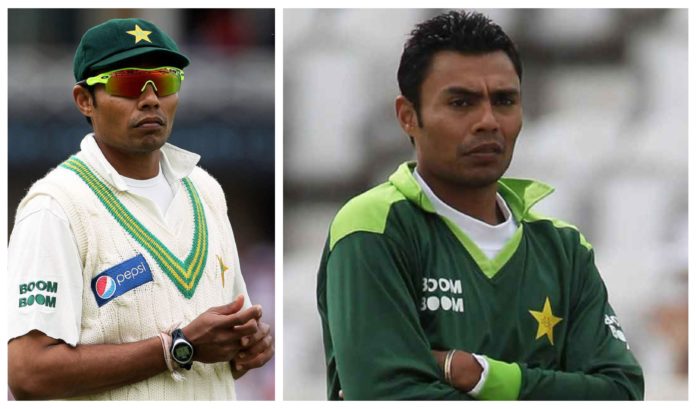 Despite a gap of six years between his first and last ODI for the Pakistan national cricket team, leg-spinner Danish Kaneria was only able to represent in 18 ODIs. After years since he last donned the colours for the nation, Kaneria has revealed the reason behind his diminished existence in the limited-overs circuit. 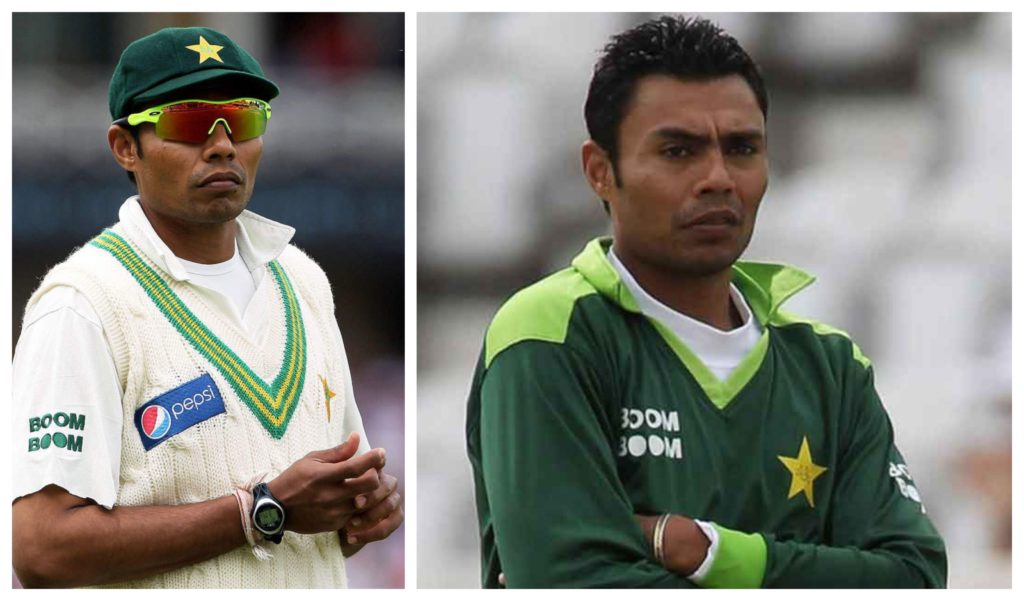 After fellow teammate, Shoaib Akhtar went on to state that Danish Kaneria was treated unfairly in the dressing room due to his religion. The 39-year-old has backed up the claims made by the pacer and revealed that it was the then captain Shahid Afridi, who was against him from the very beginning.

“Shahid Afridi had been against me since the beginning. He kept me out of the one-day side. When we used to play together for the same department, he used to keep me on the bench and didn’t let me play the one-day tournament. I only played 18 ODIs in my 10-year career as I used to get only two or three matches every year,” Kaneria told Sports Tak in an interview on Friday.

With his legacy tarnished after a spot-fixing scandal during his stint with Essex in the county championship, Kaneria has asked for help from the PCB to pass on his legacy to young cricketers. Apart from legacy, it would serve as a livelihood source for the spinner who is without a job at the moment and solely depends on his YouTube channel as a source of income. He said:

“I do not have a job. I used to go on news shows earlier, but the big Pakistan news channels have not paid my dues. I can only request them to pay. Now the channels have gone against me. So, now I have started my new YouTube channel. I do not have a team as of now. My elder brother has been taking care of family and finances,”