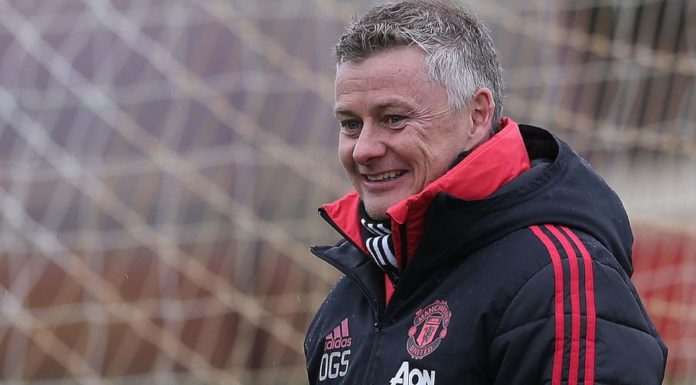 Manchester United have sealed their first deal in this summer transfer window as the Res Devils have signed Daniel James from Swansea City. Today the club management of the Red Devils announced the first signing of the season. Accoding to the sources, the transfer fees of this deal will be around £18 million. 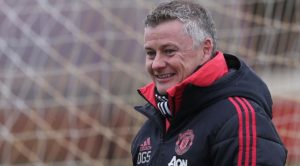 In the middle of the previous season, the manager of the Red Devils Jose Mourinho was sacked. Ole Gunnar Solskjaer was appointed as the new manager. However, he also failed to help his team to finish in the top four. In this season, the Red Devils will try to redeem themselves as they will like to make it to the top four in the next season.

Daniel James has scored 4 goals and assisted in 7 other goals for Swansea City in the Championship. The youngster is the first signing under the management of Ole Gunnar Solskjaer. So, the expectations of the fans will certainly be high from this player.