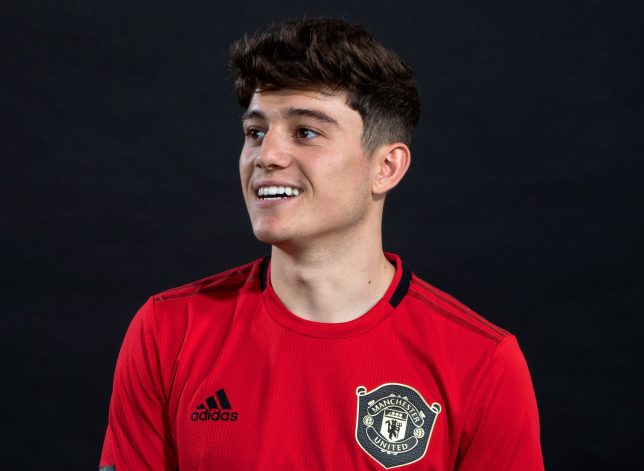 Daniel James has been a sensational revelation in a troubled time at Manchester United. The young Welshman youngster has scored 3 goals already and to put that into perspective, a hilarious stat exists.

James has now scored as many Premier League goals than Alexis Sanchez managed. James is currently playing his fourth league game, whereas Sanchez made 32 appearances for United in the top-flight.

If this keeps up Dan James will be past Sanchez’s goal tally next gameweek surely. The wages between the two are astronomically apart. While the former Swansea winger earns 67k Euros a week at United, the Chilean earns 350k a week.

Funnily enough, Manchester United are paying 6 million a season whilst Alexis Sanchez is on a loan deal at Inter Milan.