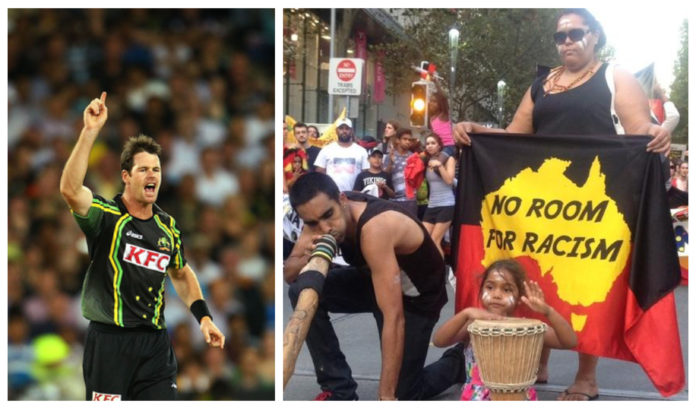 2020 has made the world take notice of the pertinent issue that is racism. After several athletes have made their voices and experiences heard, Australian all-rounder Daniel Christian has opined that the problem exists in his country as well.

Christian claimed that while racism is not an issue in Australia when compared to other countries but it is prevalent enough to be a problem. The 37-year-old added that ‘casual racism’ exists in the roots and it is being conveyed through jokes, that are often made in good spirits and devoid of any malice. 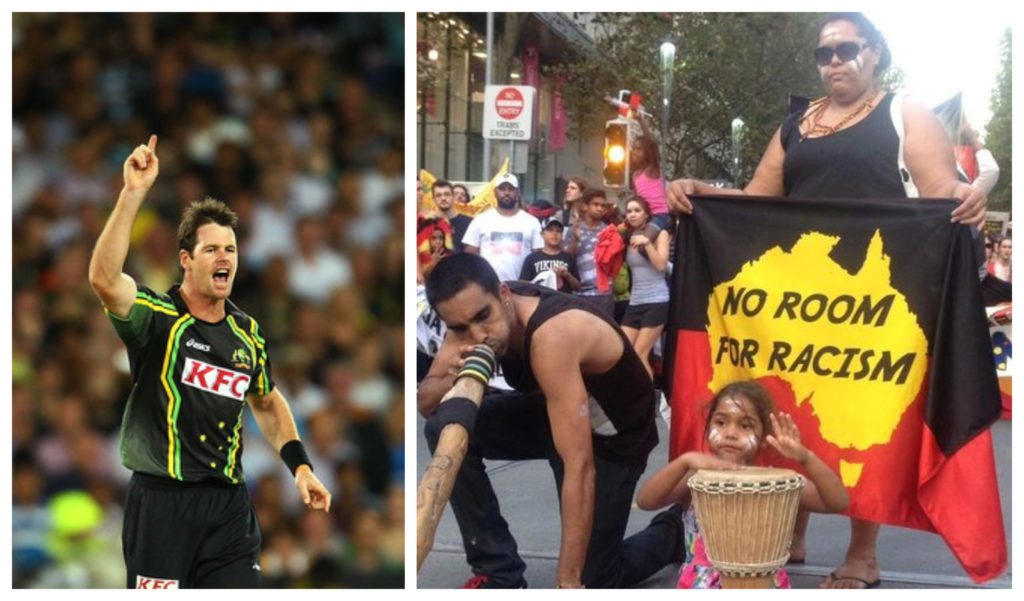 Moreover, he added that he himself has been the centre of casual racism by being only of the six Indigenous cricketers to represent the country when it comes to international cricket.

On the grounds of not looking ‘aboriginal’, the cricketer has been subjected to racism and has revealed that he has got a number of apology messages with the onset of the Black Lives Matter movement. While talking as a part of the Cricket Connecting Country series organized by Cricket Australia, he said:

“I think it is an issue in Australian cricket, I don’t think it’s as in your face as you might see around the world or even elsewhere in Australian culture. I think it’s definitely there, it’s more of casual racism, just little throwaway lines here and there made to be jokes, and a lot of that for me personally has been around the colour of my skin and the fact that I don’t look Aboriginal or whatever that means. That’s the most noticeable thing for me,”\

The Australian International, who represented the country in 19 ODIs and 16 T20s feels that the lack of education is the root of this issue. He stated:

“It‘s just something that comes with a lack of education and an ignorance. I don’t think a lot of people say it with any kind of malice, it’s just that they don’t understand and don’t know.

“We just need to educate ourselves and encourage others around us to educate themselves.

He concluded by asserting the need of confronting people during any instance of casual racism to eliminate the issue gradually.

“And part of that education is calling it out and having the guts to call it out. That’s the hardest thing; to not just let it go and pretend it didn’t happen. Confront someone when you hear about it and encourage your friends and people around you to call it out as well,” said the all-rounder.