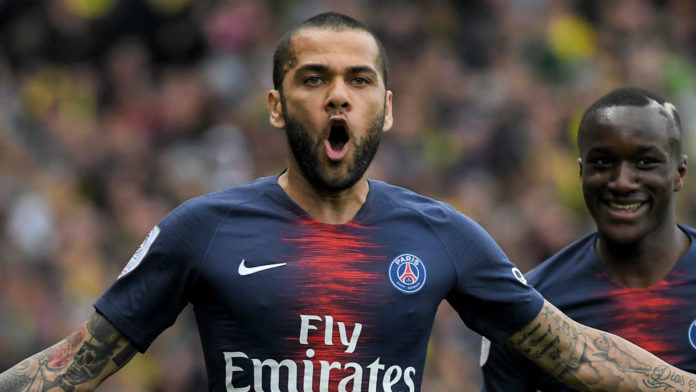 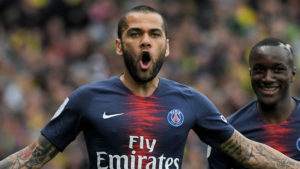 The star right back of Paris Saint Germain will now consider a move to Barcelona. The Brazilian right back is still at the pick of his form. He is still the number 1 choice in the right back position. So, he might prove to be a very good signing for the Catalan Giants for the next one or two seasons.

According to the reports, the star Brazilian right back offered himself to Barcelona. However, the club management of Barcelona are not thinking Dani Alves as a priority signing at this moment. The club management are currently wishing to have Antonie Griezmann and Neymar on board as soon as possible. The club already gave two good right backs in their squad. Dani Alves is now ageing and he can stay only one or two seasons more in his pick form. So, the return of the star Brazillian right back is not confirmed till now.