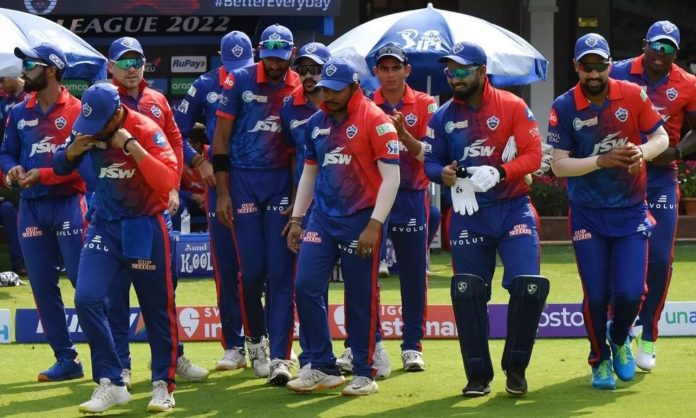 The Board Of Control for Cricket in India (BCCI) are reportedly baffled by the COVID outbreaks occurring in the Delhi Capitals (DC) camp in IPL 2022. The contingent were placed in isolation following the second wave of positive test results. 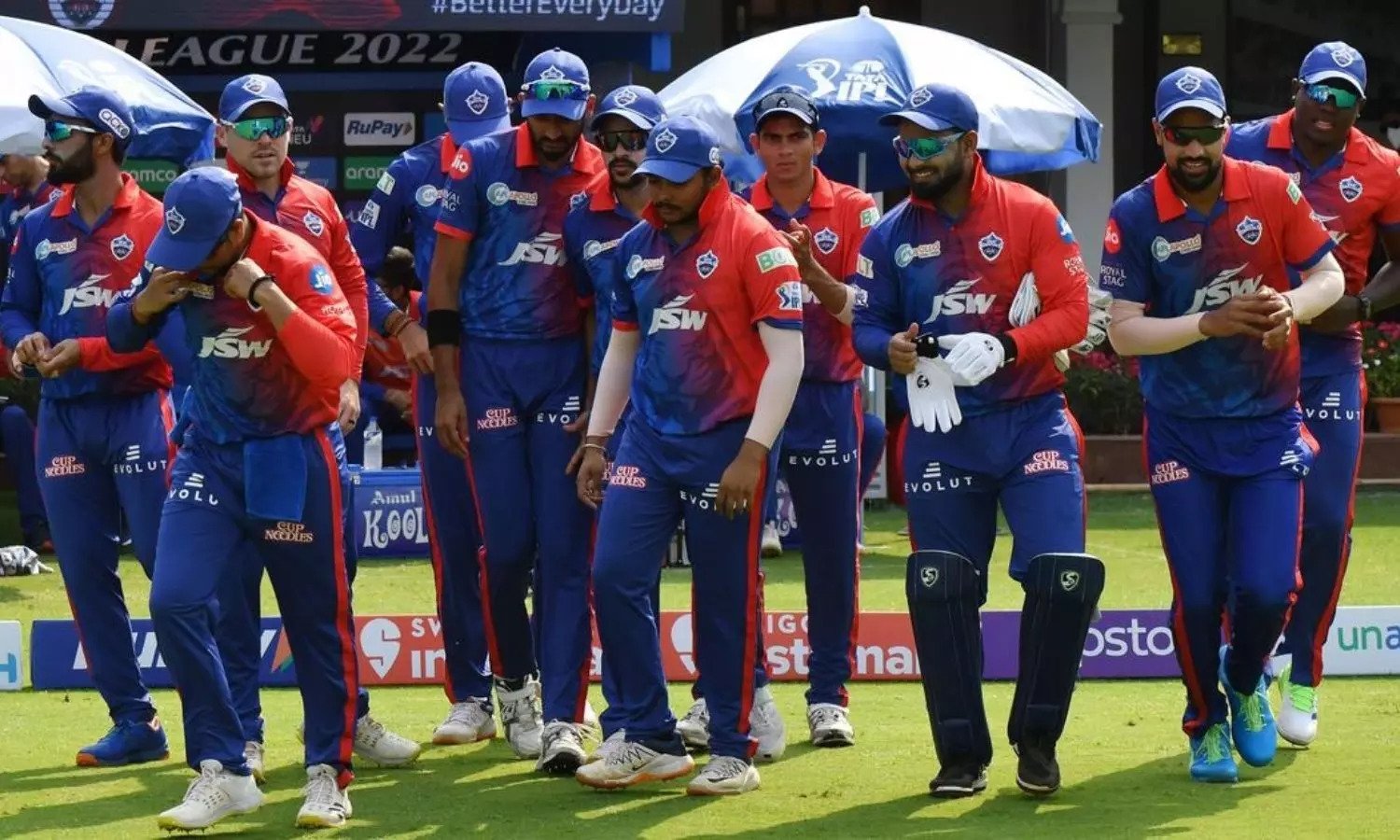 The Rishabh Pant-led side endured an outbreak earlier in the season. The likes of Mitchell Marsh and Tim Seifert along with a couple of members from the coaching staff tested positive, leading to their matches in Pune shifting to Mumbai.

Moreover, the second outbreak has seen a net bowler test positive for the virus while Prithvi Shaw has been hospitalized with high fever. The opening batter has missed the last couple of matches for the franchise as well.

“It’s baffling. Right now, it is difficult to say how did this happen again, whether from hotel staff or from franchise officials or the players,” a baffled BCCI official told InsideSport on Sunday.

Residing at the iconic Taj hotel in Mumbai, the constant run of positive cases has resulted in four hotel staff members being infected with the virus.

“We will investigate the matter and take appropriate action so that it doesn’t happen again. It damages the image of IPL. But like in the past, it is always difficult to determine the source of the outbreak. We are monitoring the situation,” the BCCI official told InsideSport.

The Delhi Capitals have been hit hard due to the ongoing situation. The franchise have failed to register consecutive wins over the course of the tournament. Their playoff qualification hopes took a major hit after a heavy defeat against CSK at the DY Patil Stadium yesterday.

Having qualified for the playoffs in each of their last three seasons, DC have been one of the most consistent performers in the league’s recent past. However, a reshuffle due to the mega auction as well as the COVID crisis have rendered them ineffective this time around.