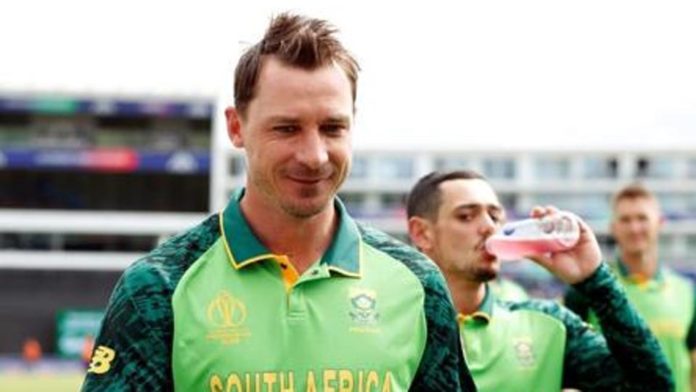 The South African pacer Dale Steyn is back in Royal Challengers Bangalore and will be playing in the IPL 2020, next year. The pacer was bought by RCB at his base price of 2 crores at the Indian Premier League auction that was held in Kolkata on Thursday. His performance at the Mzansi Super League in South Africa is the reason why the Director of Cricket Mike Hesson and RCB captain Virat Kohli wanted Dale back in the team. Dale has played in the IPL series before. Last year he took part in the IPL series as a replacement player but played only 2 matches. He could not play more matches due to an injury, but now that he is back in the franchise, he is excited about the series next year. On Saturday he held a QnA session on Twitter where he answered some of his fan’s questions. 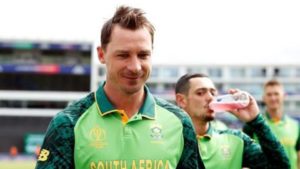 His participation in the IPL 2019, marked his return to the series after a gap of 9 years. Dale has a played a total of 92 matches in the IPL and is only 4 wickets away from creating a record of 100 wickets. Both Virat Kohli and Mike Hesson was keen on getting Dale Steyn but they did not bid on him in the first half of the auction, because they were afraid of starting a bidding war. They knew to bid on him first, would increase his price and they did not want that to happen. They took a different approach and waited until the later hours of the auction to bid on him. Ultimately, their plan worked and they acquired him for 2 crores.

“We knew we wanted Steyn but we knew if we put a bid on him early, it might have gone up to three or four crores, which would have had flow-on effects.”I probably exchanged a couple of hundred messages with Virat [Kohli, the RCB captain] for a couple of hours. I think he thought we went to sleep in the middle for a couple of hours as well, but he was well aware of what our planning was. He was keen at the end, as we were, to get Steyn.”

Virat Kohli turns into Santa to give children at shelter home the best X-Mas ever!