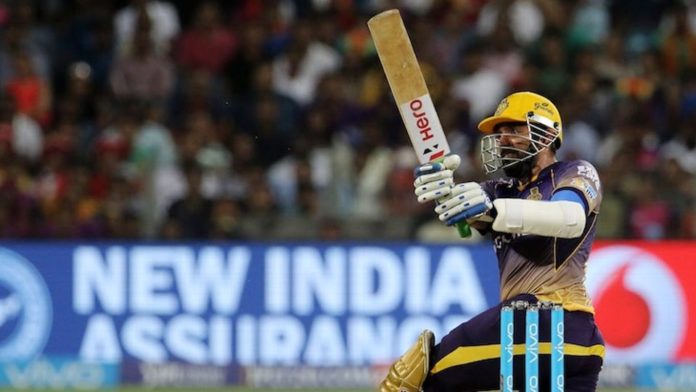 Among the 19 capped Indian players who are set to feature in next season’s Indian Premier League auction, it is the former Kolkata Knight Riders wicket keeper and opener Robin Uthappa who will have the highest base price (1.5 crore). 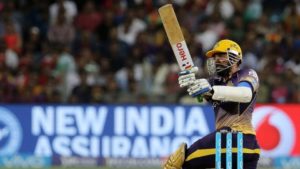 It has been revealed that none of the other Indian players who are in the fray have opted for the maximum base price, which happens to be 2 crore.

Along with Uthappa, Piyush Chawla has also been released by KKR ahead of the forthcoming auctions for next season.

Only a total of 7 players have registered themselves for the 2 crore base price and all of them happen to be foreigners. The foreign players who join Robin Uthappa in the 1.5 crore bracket include Eoin Morgan, Jason Roy and Chris Morris.

The all important auctions for the 2021 edition of the Indian Premier League is set to take place in Kolkata on December 19th. All teams will look to make some minor adjustments to their already existing sides.