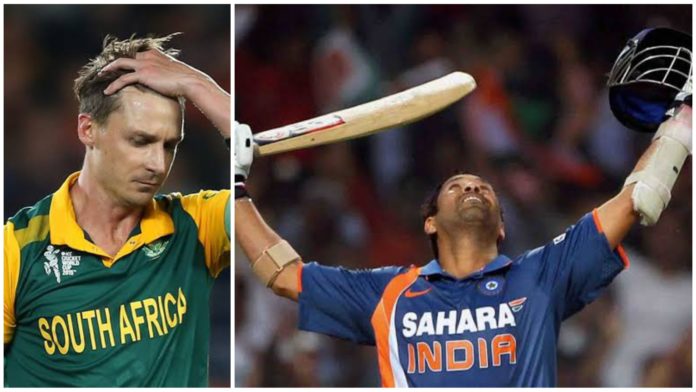 Gwallior. 2010. India Versus South Africa. The cricketing world watched in awe of a late-career masterpiece by a man who had already completed everything there was to complete. Sachin Tendulkar had scored the first double century in One Day International cricket. 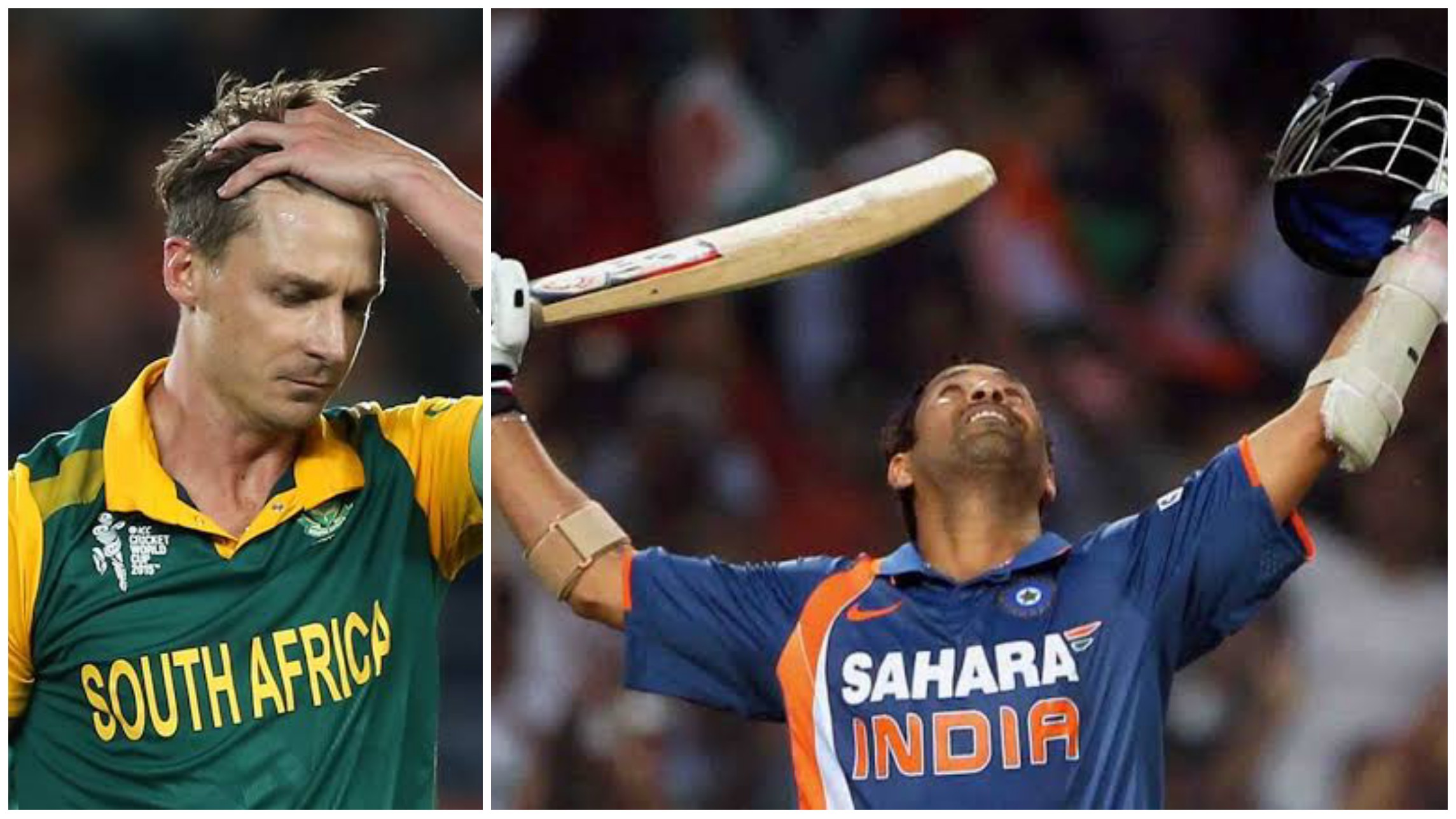 According to Dale Steyn, however, Sachin Tendulkar was out LBW before breaking the record and was only spared because Ian Gould feared to call him out and get mobbed by fans. During a Sky Sports podcast, Steyn told fellow fast bowling genius James Anderson: “He scored the first double-hundred in ODI cricket, and it was against us in Gwalior. “And I actually remember – I think I got him out lbw when he was about 190-odd. Gouldy was the umpire, and he gave him not out.”

Nevertheless, Steyn had nothing but respect for Sachin Tendulkar as he had experienced how tough it was to take the wicket of the batting maestro. According to Steyn, Tendulkar had everything covered and could play every shot written in the book of cricket.

“He was so good, and very rarely got out lbw. And, like Jimmy said, you just didn’t want to bowl a bad ball to him. Especially in a place like India. You bowl a bad ball, and he hits you four — he’s on nought and he hits you for four in Mumbai, it feels like the world is closing in on you. He’s only on four not out, he may as well have been on 500!” Steyn remarked.

“You feel like, ‘maybe I could bring the pace down a little bit and really focus on getting the ball in the right place for as long as I possibly can’. You just didn’t want to bowl a bad ball. You just hope one will do something off the seam or he’s got an off day, and it goes in your favour,” The fast bowler added.