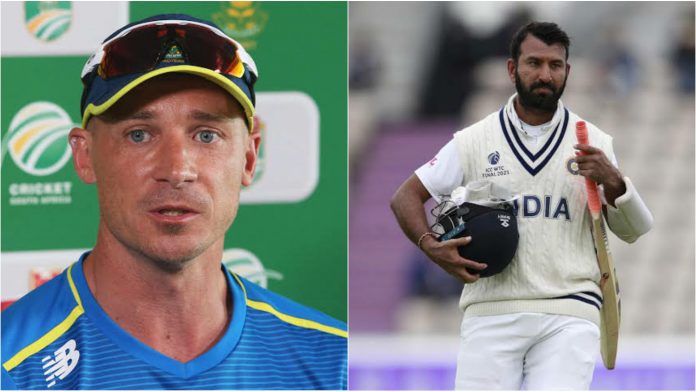 The South African speedster Dale Steyn recently opened up on Indian batting talisman Cheteshwar Pujara, who is currently having a rough patch. The pacer noted how Pujara’s batting is affecting Indian batting line up. 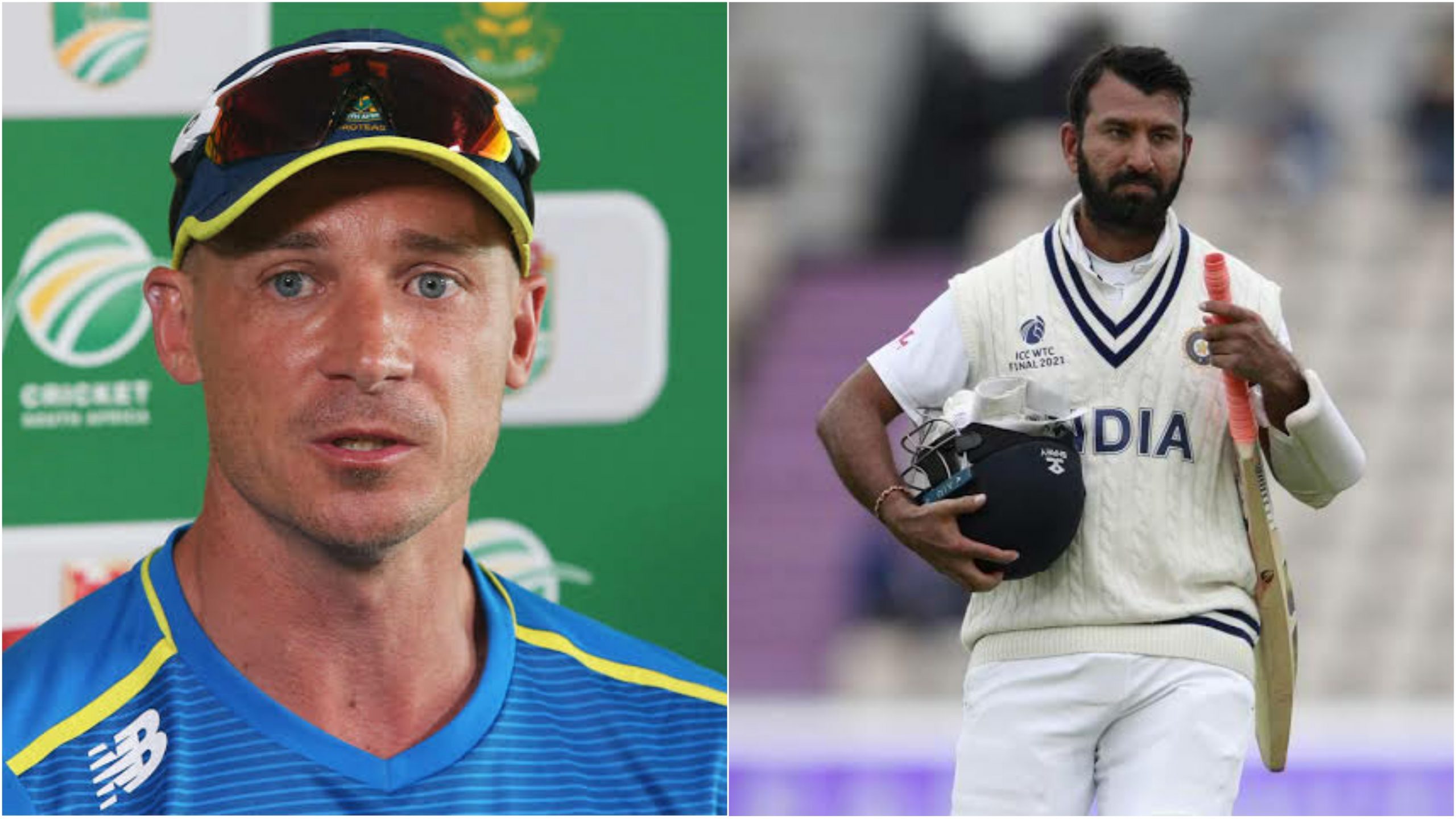 Steyn, recently spoke to ESPNCricinfo and recalled bowling to Pujara during India’s tour of South Africa in 2013. The Indian batter haf played a magnificent innings, putting up 153 runs in the second innings.

But, Pujara could not replicate that playing against New Zealand in the ICC World Test Championship (WTC) Final as scored 8 off 54 balls in the first innings. While, in the second effort, he scored only 15 off 80.

Steyn remembers the ‘magical cut shots and backfoot drives’ of Pujara. He also recollected how Pujara played ‘some beautiful balls underneath his eyes through the cover’. The pacer reckons that  “It’s a part of the game that I feel he has lost.”

On Day 6, Pujara had edged Kyle Jamieson to first slip, and Steyn said it was unexpected of Pujara’s standards.

Steyn said that Pujara needs to be proactive. He previously had a brilliant series against Australia Down Under earlier this year but he has been struggling good knocks. He hasn’t scored a fifty in the last seven innings except against scoring 73 against England in Chennai.

Steyn said: “That’s the thing I have seen lacking in Pujara. I’m so used to him rocking onto his backfoot and playing with his hands and good feet movement. He’s kind of lost that part of his game.”

“And if you’re only hanging on the front foot, good bowlers will not bowl half-volleys to you. And you’ve got to turn good balls into good shots. That’s the difference between Test cricket and First-Class cricket. He’s missing out on a lot of runs there,” added Steyn.