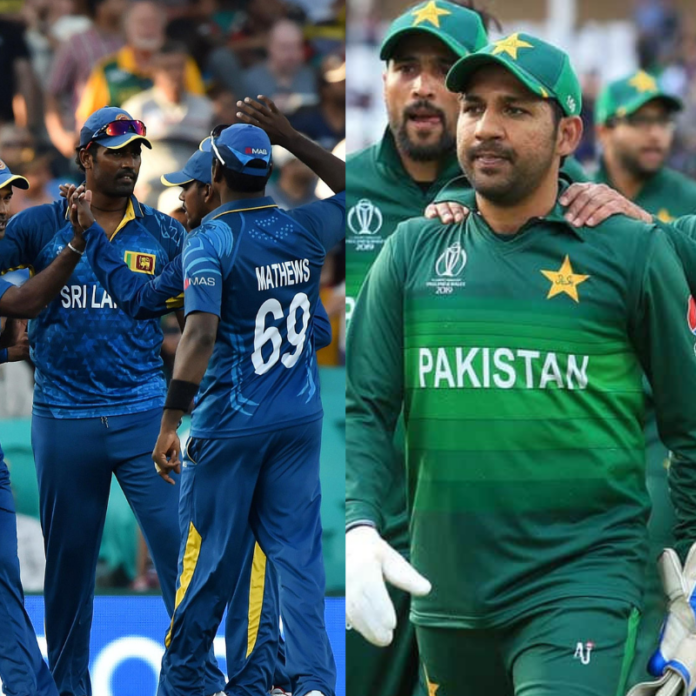 Asian cricketing giants Pakistan and Sri Lanka finally meet today to lock horns against each other in the 11th game of the Cricket World Cup 2019 at the Bristol County Ground. While these two nations have always been old school traditional cricketing giants, but are somewhat minnows in this year’s tournament.

Both the Pakistani and the Sri Lankan team are rated extremely poorly by the analysts, pundits and the fans alike. They are weaker sides who are not expected to qualify to the knockout stages of the tournament. However, they still do have the skills, talent, and experience to shock and upset even the strongest of sides, as highlighted by Pakistan’s victory over the favourites/hosts England.

Sri Lankan middle order had suddenly collapsed in their match against Afghanistan, and their former captain Angelo Mathews has been struggling a lot with his form lately. Thus, there is some talk of Mathews being dropped in favour of the more experienced all-rounder Jeevan Mendis. Menids’ inclusion will also give the Lankans an additional bowling option, and he can be very crafty in breaking partnerships with his leg-spin. 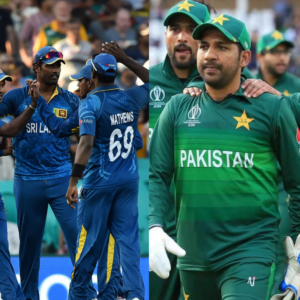 Thirimanne and Lakmal’s places are also up for grabs and they too might not start today’s game against Pakistan.

On the other hand, Pakistan is an enigma, no one, not even the Pakistanis themselves are quite sure which Pakistani side will turn up to the matches, the one with which West Indies had wiped the floor with or the mighty Pakistan that even defeated England.

They have some obvious weaknesses and an out of form Shoaib Malik might be replaced by Imad Wasim.

Pakistan is arguably the stronger side out of the two. They will be looking to stifle the weak Sri Lanka batting with their bowling. On the contrary, Sri Lankan bowling lacks edge, with even Malinga being old and out of his prime now, Pakistani batting order should not have much to worry about.