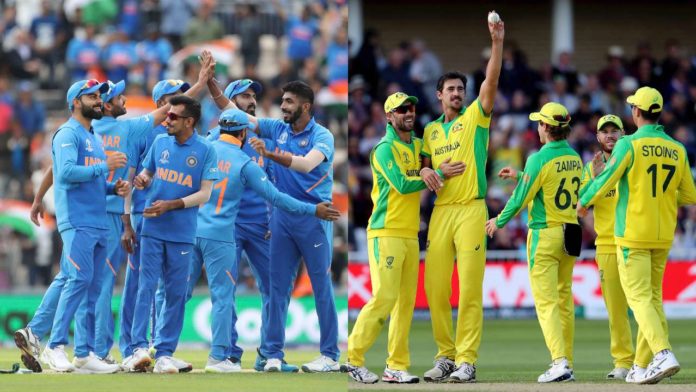 India is fresh off their win against South Africa in their World Cup opener. On the other hand, Australia scripted a fantastic victory against the Windies in their last game. India and Australia have faced each other 8 times in the 50 over format since the year started. And both the teams are tied at 4 wins each.

India has a strong line-up which has the capability to rattle any team on their given day. However, in a high-intensity game like this, the player’s nerves will surely be put to test. India would want their top three to make maximum runs for them. Rohit Sharma was exceptional in the last game where he scored a ton. However, Shikhar Dhawan is yet to find his groove in this World Cup. Putting India’s batting into perspective, they are a great batting side. But against the likes of Starc and Cummins, they will surely be put to test.

Coming to India’s bowling lineup, it is as good as any in the tournament. World’s best bowler Bumrah is in red hot form. Other pacers include Bhuvneshwar Kumar and Mohammed Shami. Both these pacers have been doing pretty good for the country. The spin duo too has found their feet in their first World Cup. Chahal took 4 wickets the other day against South Africa. India also has Hardik Pandya and Kedar Jadhav for as their fifth and sixth bowling option. All and all, India’s bowling attack is on par with Australia’s.

The onus will be on Kohli, Bumrah and Chahal for India. If these three come out good, then India could actually avenge their 2015 World Cup semi-finals loss against the Aussies. 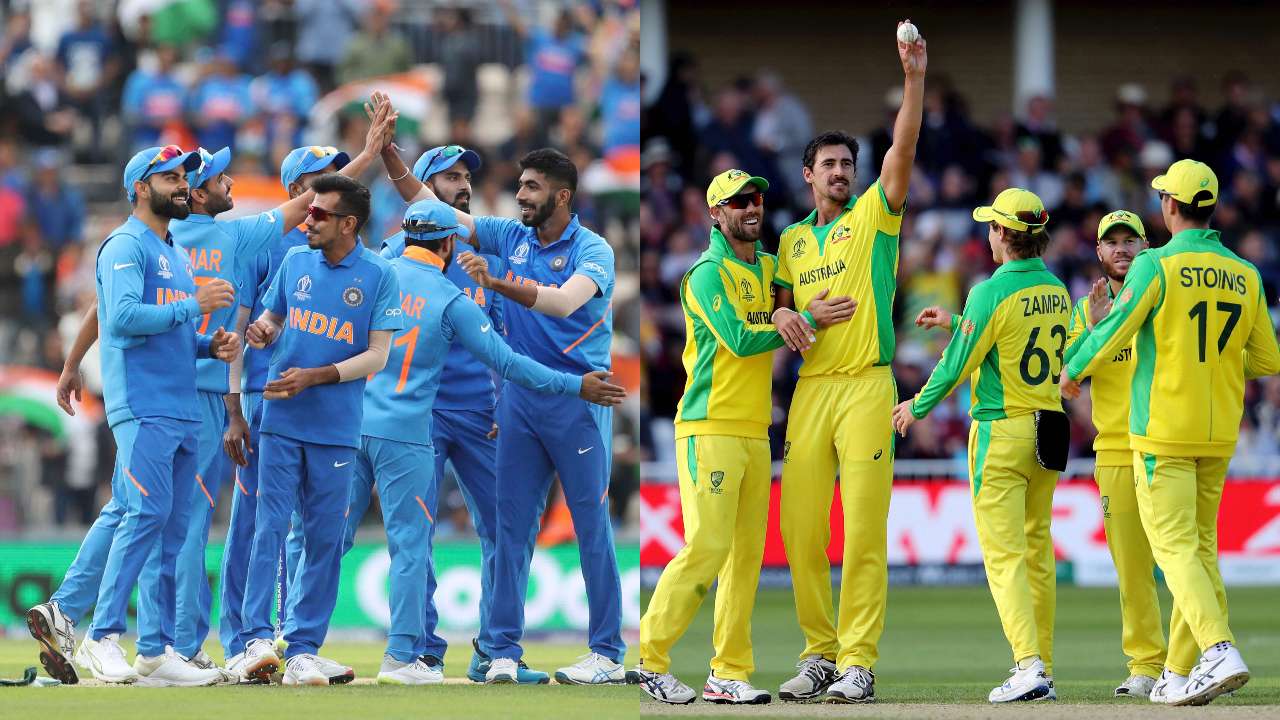 Coming to the Aussies, their batting has suddenly seen a drastic rise. Since the series in India, earlier this year, Australia has been batting as good as any team. And with Smith and Warner back, Australia might have a slight edge in their batting. Also, their batting recovery against the Windies to post 288 after being 5 down for just 79 showed their character.

Australia’s bowling is resting on the shoulders of Starc and Cummins. However, these two bowlers have been enough to outplay oppositions. The rest of the bowlers include the likes of Coulter-Nile, Zampa, Stoinis and Maxwell. India will have to see of the twenty overs of Cummins and Starc, and if they succeed in doing so, the rest of the bowling does not possess much of a threat.

Key players would be Smith Warner and Starc. If these three do their job, it could be the 11th win on the trot for the Aussies.

At the moment, it is very hard to predict a winner in this clash. However, with the edge in batting, Australia might make it 11 wins in a row. But it is surely not going to be a one-sided game by any means.