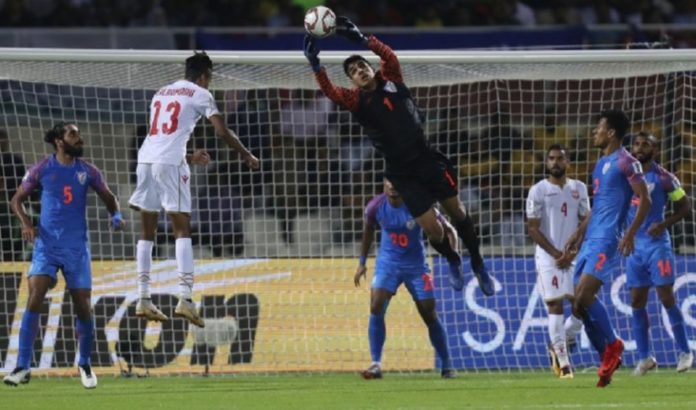 Indian shot-stopper, Gurpreet Singh Sandhu has asked his strikers to score more frequently! With a goalless draw against reigning Asian champion Qatar, India looked confident before the Bangladesh game in their World Cup qualifying match at Kolkata. However, the ‘Blue Tigers’ narrowly escaped with a 1-1 draw against their lower-ranked neighbour and the keeper now demands more goals from his colleagues in order to increase India’s winning ratio at the international level. 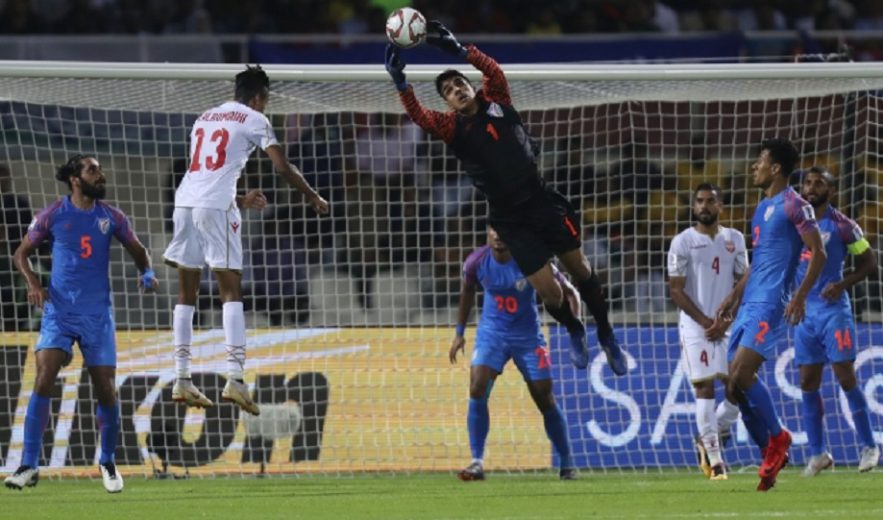 “I think, of late, we have turned ourselves into a team which is tough to beat. We just have to add something more to it which is scoring to get the points on the table and we have that quality,” said Gurpreet.

Even though, captain Sunil Chhetri promised to put up a great performance against Afghanistan and Oman in the upcoming qualifiers, Gurpreet reckons that both of those games will be crucial and a strong approach is necessary.

“Both games are difficult. Oman are a very good side and have quality players, whereas Afghanistan will be tough to play against in Tajikistan. But we have to go there with a strong approach to get something out of the two games,” the lanky goalkeeper added.

India who are yet to win in the ongoing 2022 FIFA World Cup qualifiers, will face Afghanistan on November 14 and Oman on November 19. In the earlier fixtures, India squandered a one-goal advantage and lost 1-2 to Oman at home, but drew level against a feisty Qatar side in Doha. Last month, in an underwhelming result, they somehow salvaged a 1-1 draw against Bangladesh.