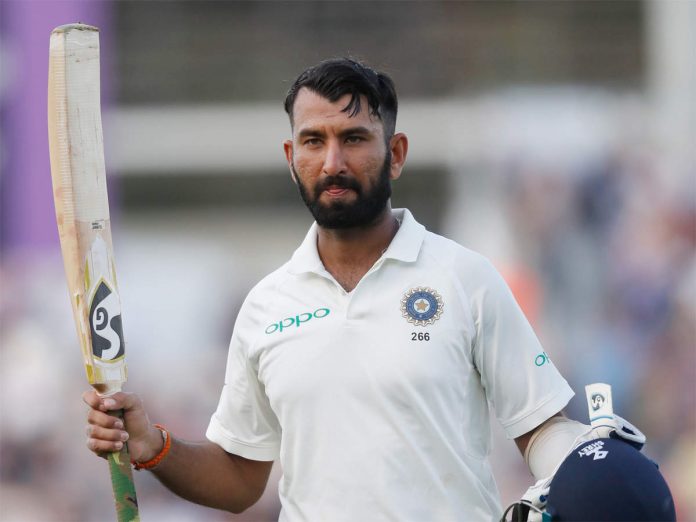 Team India have a plethora of red-ball cricket to look forward to, starting from the crucial World Test Championship final against New Zealand. The team will then partake in a five-match test series against England and India batsman Cheteshwar Pujara believes that the team can perform well in overseas conditions. 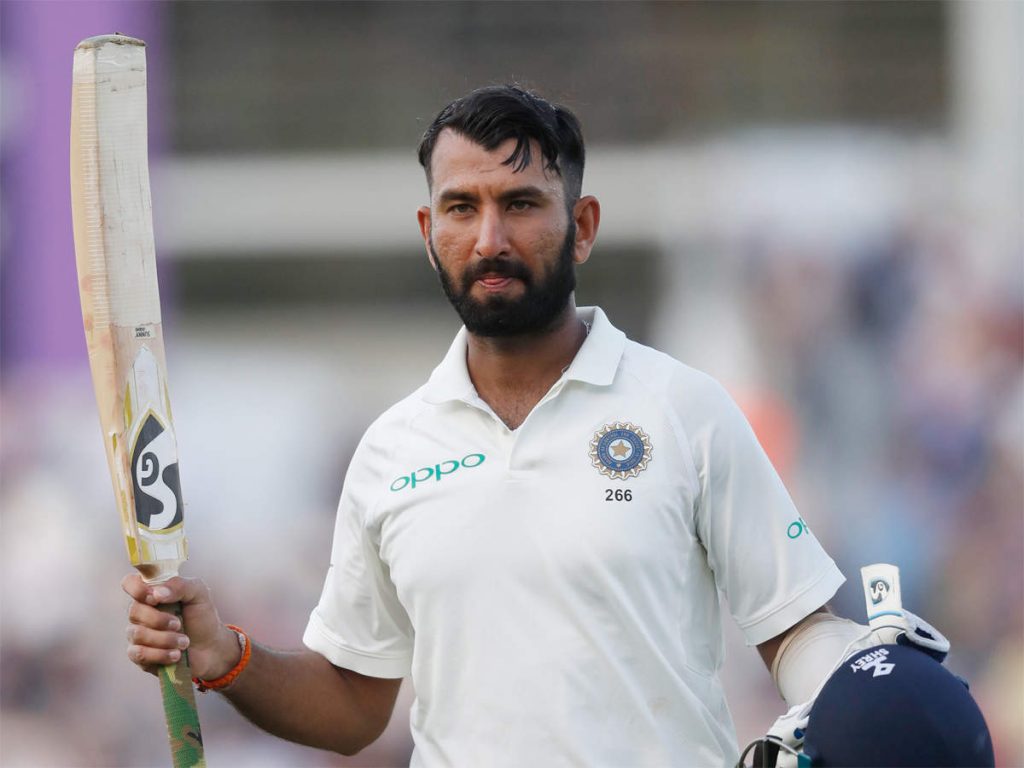 Overseas test matches have been a major blip in Team India’s CV over the years, especially the SENA nations. However, back-to-back series wins Down Under has instilled a lot of confidence in the squad, who are now up for a major assignment.

And playing a pivotal role in all of these tours is Cheteshwar Pujara, whose performances will be vital if India needs to win the maiden WTC title and record a series win in England after 14 years.

The Saurashtra batsman has a decent record in England which is illuminated by a gritty 132 not out in Southampton, the same venue for the WTC final, a month from now.

“The Indian team has charted a remarkable journey in the last two years. We have played well to qualify for the final and everyone is looking forward to it. The India-New Zealand final will be a clash between two top-quality sides. It will definitely be a good game as both teams are evenly matched,” Pujara expects the clash against the Kiwis to be a good contest

The last time India toured England, they succumbed to a 4-1 loss in the test series, with a sole win at Trent Bridge avoiding a whitewash.

While India were all over their English counterparts earlier this year in home conditions, things won’t be so easy in the alien conditions in the backyard of the world champions.

Pujara claimed that the team are high on confidence and are well equipped to win the test series.

“For sure, we have the team to win in England. We have been doing well in overseas conditions recently. The confidence in the team is high. Our side has high-quality players and if we are able to execute our plans on the given day then the results will be in our favor against England.” he added