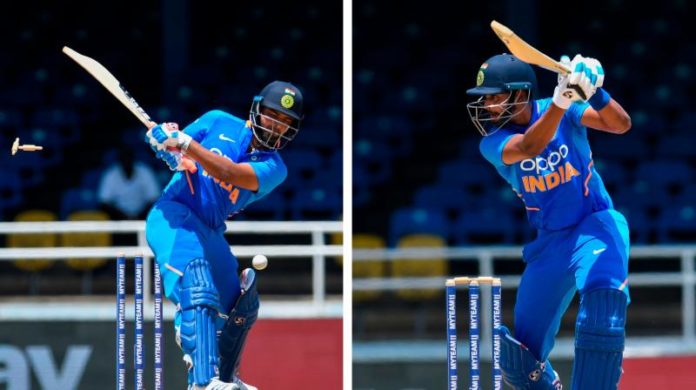 The final T20I of the series between India and South Africa saw the guests easily chase the mere target of 135 at M. Chinnaswamy Stadium in Bengaluru. India were disappointing in their batting as the batsman appeared to be in a rush to hit big which ultimately costed them 9 wickets. Even there was a situation when confused Shreyas Iyer and Rishabh Pant went out at no.4 at the same time. 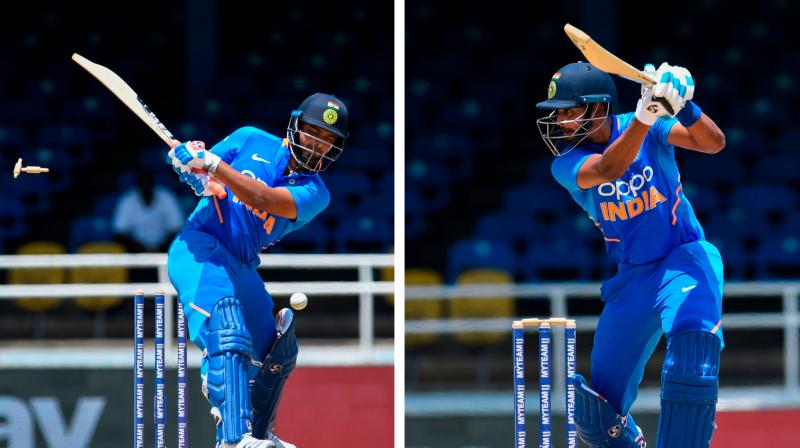 The Men in Blues still haven’t found an answer for the crucial no.4 spot. With the T20 World Cup coming up in Australia next year, many players have been trusted to seal the spot. But it looks like that the players themselves are dazed and confused about the matter. And on Sunday it was evident. During the 9th over Virat Kohli was dismissed and Rishabh Pant went out to bat from the dugout, the cameras then showed that Shreyas Iyer was going to bat from the dressing room as well. Both of the players were not sure for their place and skipper Virat Kohli made clear about the confusion during the post-match ceremony.

“I think there was a miscommunication there, that’s what I understood afterwards. The batting coach [Vikram Rathour] had a word with both of them and there was a misunderstanding of who has to go [in] at what stage of the game. So, it was a bit funny afterwards because they both wanted to walk in. It would have been very funny if both had reached the pitch… three batsmen [would have been] in the field. Yeah, I think it was a miscommunication in the middle.”  Kohli said.

“We had it planned according to phases. So, after 10 overs we decided Rishabh would walk in. Before that Shreyas had to walk in. So, I think both of them got confused and didn’t realise who had to walk in at what stage of the game,” he added.