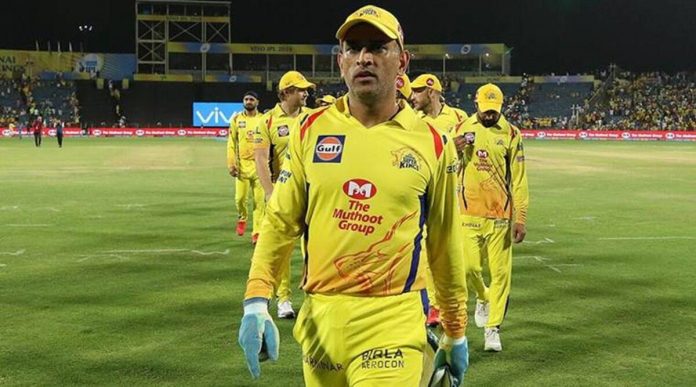 Chennai Super Kings (CSK) have made the decision to retain captain MS Dhoni ahead of the upcoming mega auctions. This means that the franchise will keep hold of the veteran for three more years. 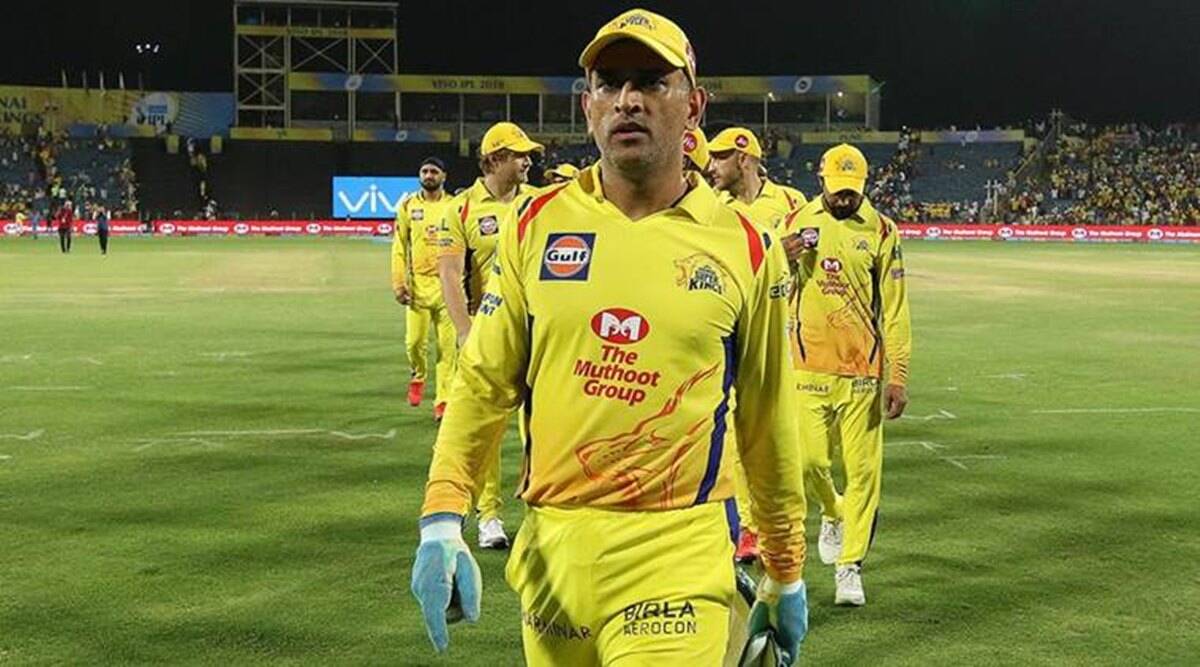 The future of MS Dhoni with the team was up in the air after he led them to their fourth IPL title. The 40-year-old last played International cricket in 2019 and proceeded to announce his retirement last year.

While his skills with the bat have clearly waned, the franchise have made amends with a robust and deep batting unit. Dhoni’s acute cricket mind, wicket-keeping skills and overall presence during a huge transition period are being assumed as the reasons behind his retention by the CSK.

According to a report from the Indian Express, Apart from MS Dhoni, CSK are in talks to retain all-rounder Ravindra Jadeja and young prospect Ruturaj Gaikwad, who claimed the Orange Cap in the recently concluded edition of the IPL.

For their overseas retention, the franchise are keen on holding on to Moeen Ali, as they find his all-round off-spin ability as a huge asset on the slow and turning surface in Chennai. If talks fail through with Ali, they plan on retaining another England all-rounder in the form of Sam Curran.  The 2022 IPL is slated to kick off on April 2 in Chennai.

Other franchises also begin their retention plans ahead of IPL Auctions

Five-time champions Mumbai Indians have locked in skipper Rohit Sharma and Jasprit Bumrah as their initial retentions. The franchise are reportedly holding talks with Kieron Pollard and Ishan Kishan to extend their stay with the team. This means that ace batter Suryakumar Yadav will find himself in the auction pool, where the team will look to buy him back, but without a right-to-match card.

On the other hand, Delhi Capitals have decided to retain the trio of wicket-keeper captain Rishabh Pant, Prithvi Shaw and Anrich Nortje. Shreyas Iyer and Kagiso Rabada do not find a place in the retention list. Iyer reportedly wishes to have a leadership role but the Capitals are wishing to continue with Pant as the captain of their team.

KL Rahul is likely to lead the newfound Lucknow franchise which will end his association with Punjab Kings.