Chennai Super Kings (CSK) owner, as well as former BCCI president N Srinivasan, has recently recalled Chennai’s journey in the cash-rich Indian Premier League (IPL) and how they managed to become three times IPL champion under the captaincy of MS Dhoni. Srinivasan shared that he had personally written a letter to the then BCCI president Sharad Pawar so that he could bid for a team from Chennai when the talks were going around about the tournament getting started. 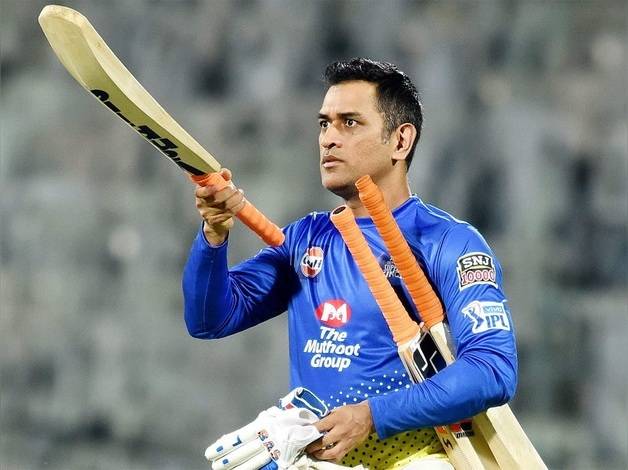 Srinivasan, who used to be a BCCI treasurer himself then wanted to have a team from Chennai because of its cricket-loving fans and also its one of the oldest Test venues of India as well. He also mentioned the captain MS Dhoni’s contributions to make the tournament successful for all throughout these years. he also said that MS Dhoni and Chennai both fell in love with each other.

Notably, MS Dhoni has been leading Chennai Super Kings since the beginning of the IPL in 2008. He had played two seasons in 2016 and 2017 for now-defunct Rising Pune Supergiants when CSK was suspended for two years. Dhoni successfully led CSK to the IPL titles thrice and the team has qualified for the playoffs every single season (ten times) in the eleven seasons it had featured. Only last year, they failed to qualify.

“There are two-three points, the first is, we must recognise that Chennai was one of the 5 original Test centres in India when Test cricket. So, when IPL was launched I said Chennai must have a team. So, India Cements wrote to then president Sharad Pawar Sir and asked ‘can we bid?’ I have been writing the letter although I was a treasurer myself. This has been forgotten in all the statements made subsequently. India cements did not bid without permission,” N Srinivasan said while speaking at India Today’s Conclave.

“Chennai is such a cricket-loving city. It should have a franchise and this is what happened. Then MS Dhoni came, he fell in love with Chennai and Chennai fell in love with him — rest is history,” he further added.

Srinivasan also revealed how the franchise never treats anyone as its own properties but values their contributions as well. Several overseas players like Shane Watson, Michael Hussey, Matthew Hayden, and Imran Tahir and others have always applauded the family environment that the franchise offers to its players as well.

“But very important factor, when you look at franchise-based cricket, this is not new in all countries and has been there for decades before. You own the franchise and not the player, so you have treat them well. A player is an individual, who contributes to the franchise. I think we recognised the fact that we own the franchise and not the players. Players were happy to play for CSK, public took to CSK, the whole world took to CSK because of word of mouth,” revealed N Srinivasan.

After the dismal show in IPL 2020, CSK are ready to bounce back in the upcoming season where MS Dhoni led side will begin their campaign on April 10 against Delhi Capitals.