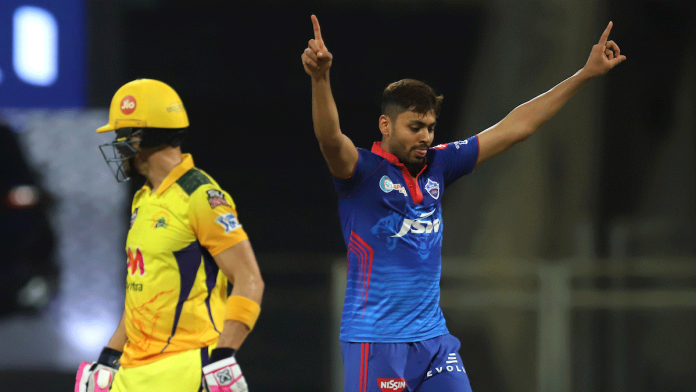 The remaining 31 matches of the suspended IPL 2021 will take place during the September-October window. While the official schedule is yet to be released, a couple of teams have expressed their interest in reaching the UAE by August 20. 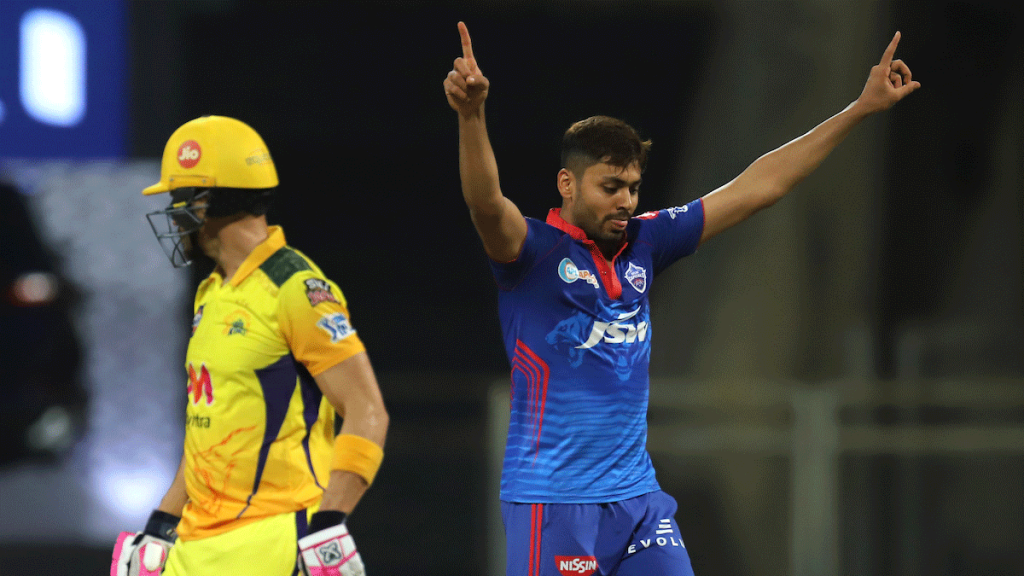 Teams hovering around the top of the table, Chennai Super Kings, and Delhi Capitals have already informed the board about their travel plans. The team intends to reach Dubai early and set up their camp to begin their preparation.

“We want to be there by August 15, latest by 20th and we have informed the BCCI that we want to be there by then. We are hoping to get the required permissions, without which the logistical plans will be difficult to execute,” said CSK CEO Kasi Viswanathan to Cricbuzz.

Delhi Capitals have also told sources that they intend to land in the Middle East in a similar time frame.

Apart from these two top sides, third-placed Royal Challengers Bangalore are also eyeing an early trip to Dubai. However, the franchise are yet to comment on the same.

The fixture list for the second half of the IPL was slated to be released by July 15, but there has been no official confirmation so far.

CSK hope to avoid yet another UAE debacle

An early start to preparations will be essential as the players have been engrossed with their national team assignments. Moreover, if the Indian team is concerned, by the time IPL arrives, they will be coming with 3 months of test cricket. In order to shake it off, the teams will need time to get into groove.

The previous edition of the IPL held in the UAE was a disappointing one for Chennai Super Kings. They were hit with an early COVID scare that hampered their preparation in a huge way. In order to avoid that, the three-time winners are eager to land in UAE ahead of time to get their preparations started.

As of now, there is no update regarding the travel plans of the other franchises. It was said that travel and accommodation for the UAE leg would be a huge challenge given that it clashes with the annual Dubai expo.