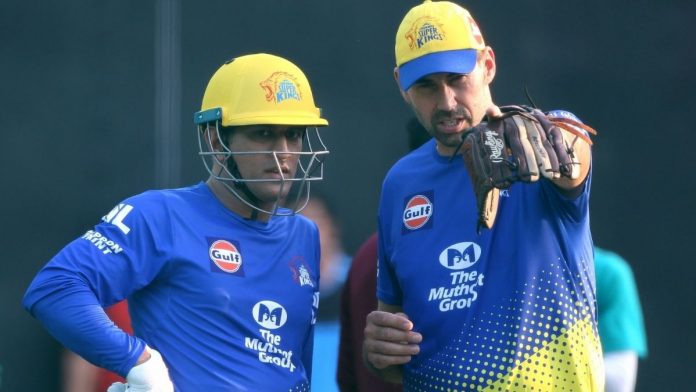 Stephen Fleming is a man of few words. The former New Zealand skipper, who in tandem with MS Dhoni oversaw a glorious decade at the helm of Chennai Super Kings (CSK)-cut short a depleted figure after their latest loss. Even by his standards, he seemed lost for words-failing to comprehend the reasons for CSK’s turbulent season.

With just three wins from 10 matches so far, CSK now have only mathematical chances of making the play-offs. They next take on the defending champions on October 23.

They have now suffered three consecutive losses and are placed at the bottom of the IPL table. Unless they get their act together in their remaining fixtures, their exemplary record of making the playoffs every season looks to be in jeopardy.

Four victories from their final four games may not even be enough to see Chennai secure a play-off spot and head coach Fleming admits the mood in the camp is sombre.

In an exclusive chat in the aftermath of their loss to Rajasthan Royals, Fleming was in a bullish mood about the team. The experienced coach, however, was quick to point out that they’ve missed key players throughout the season.

“We are stuck in a rut at the moment. We’re missing some key players, and we’re trying to find a balance that allows us to be competitive. We’re looking to develop a personality based on the wickets that we’re facing. We’ve not been consistent enough in games, something that we pride ourselves on,” Fleming said.

Fleming had been a part of the CSK side since 2008 when they reached the finals in the first edition itself. In the later seasons, he signed as the head coach for the same team anchoring their strong all-round performances.

Since their opening day win over defending champions Mumbai Indians, the fortunes of the three-time champions have plummeted from bad to worse as they suffered their seventh defeat in ten outings on Monday, condemning them to the bottom of the table.

Conditions in the UAE have been difficult to get used to, and for Fleming-all their planning was circled around playing half of their matches at the Chepauk Stadium in Chennai.

“After so many losses, it’s but natural that we are facing a lot of question marks and a lot of soul-searching from a coaching point of view and strategy point of view, but we’re trying to find combinations where we get the best players at right times. To keep shunting the order all over the place is not really our style, but we’ve had a go at it and we’ll review how it’s gone,” Fleming opined.

After their tumultuous campaign, there have been calls for MS Dhoni and Stephen Fleming to step down from their roles for a total rebuilding process. But Fleming is defiant that there have been a few issues which need to be dealt with.

After all, his association with the franchise is long enough for him to have a say in roadmap meetings. He coached the CSK team for 7 consecutive years till the side was banned from the competition in 2015. During his tenure, CSK enjoyed a dominating reign over the whole league. CSK reached 5 out of the 7 finals during this time and won 2 out of them.

Dwayne Bravo got injured and he could not bowl the last over. He is our death overs bowler: Stephen Fleming, Head Coach, Chennai Super Kings. #Dream11IPL #DCvCSK pic.twitter.com/FP2oILuvTV

That the Super Kings have been lucky with the MS Dhoni-Stephen Fleming combination. The duo are similar in many ways. Both flaunt an unflappable and sedate demeanour on and off the field. Having led their respective countries for more than a decade, both of them possess solid experience and are capable of tackling any situation with a calm mind.

Dhoni as captain and Stephen Fleming as a coach does not ever give away what is going through their mind about a particular situation. They have the same poker-faced approach to the game as they had when they first started leading their respective sides.

And putting light to how things work, Fleming shared the recipe for secret at CSK.

“During our team meetings, we address team-issues cordially. We both (Fleming and Dhoni) are reticent to changing the team other than realising the areas that we are not happy with. Also, you are not sure if that change will help or not,” reasoned Fleming. “We try and improve and if players are doing the right thing, we will back them as long and even longer than possible,” added Fleming.

Over the years, the two of them have shared a great camaraderie and when quizzed about their respective futures, Fleming nonchalantly said, “It’s more of a question for MS, to be fair.” In his usual manner, Fleming did not reveal his cards, but the winds of change at CSK indicate that the end is nigh for Fleming and MS Dhoni! 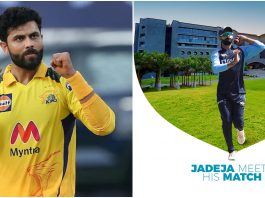 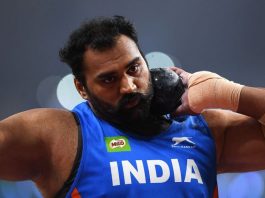 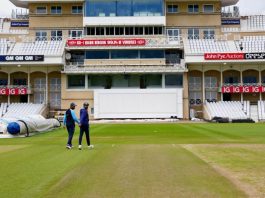