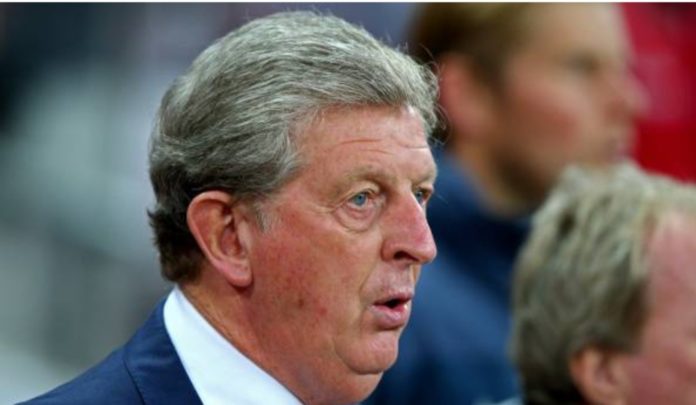 Crystal Palace are showing great form under the management of Roy Hodgson. According to the statistics they are the third best team of England after Manchester City and Liverpool. Since the victory against Fulham on 2nd February, Crystal Palace have collected 30 points from their 17 matches. 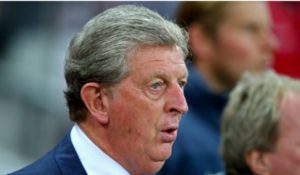 Roy Hodgson is certainly doing a great job at Crystal Palace and his aim will be finishing at the top  half of the table by the end of this season.