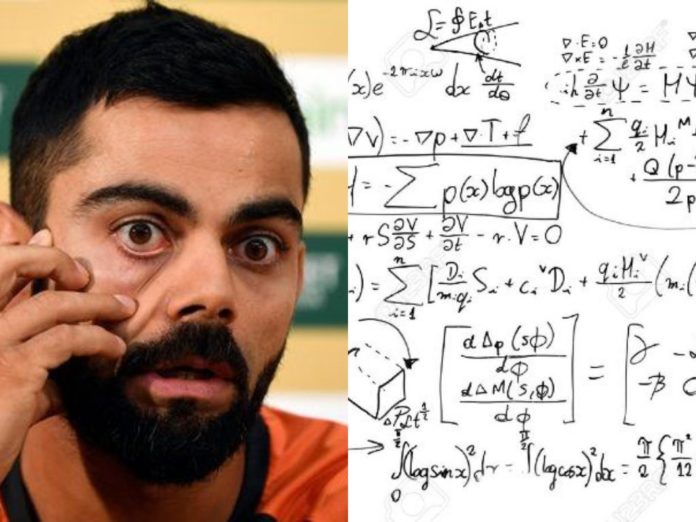 While Virat Kohli may be leading the numbers charts with the bat currently, it was not always the case. The problems for the prolific batsmen were different during his days as a student with the focus more on the formulas and derivations rather than the condition of the pitch and movement. 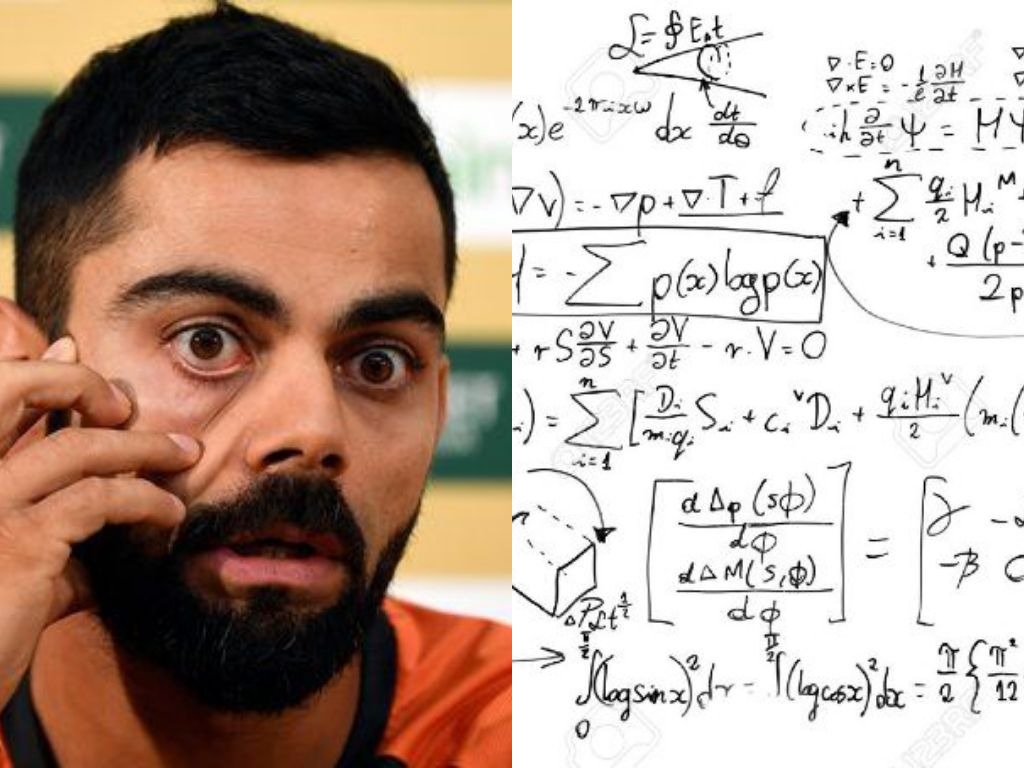 Virat Kohli expressed his confusion behind the concept of math and claimed that he never really understood why someone would want to learn the subject. He added that he failed to negotiate the complications behind it and has never used the formulas in his life after that. Kohli stated in a sports web show, “In Depth With Graham Bensinger” that:

“So in math, we used to have exams and the maximum marks we could get in 100, right. I used to get 3, I was that good. I did not understand, why someone would even want to learn math,” I could not understand the complications behind it, I have never used those formulas in life,

The Indian skipper added that he aimed to clear the 10th-grade examinations to get rid of the subject once and for all. He also added that he worked harder than ever to clear the exam, more than so he has ever done in cricket. He stated:

“I just wanted to get through my 10th Grade exam, because they used to happen at a state level and after that, you could choose if you wanted to continue with math or not. I’m telling you, have never worked that hard in cricket the way I did to pass in that exam,”