Home News After Crown Jewel, Hulk Hogan vanishes off the face of the WWE... 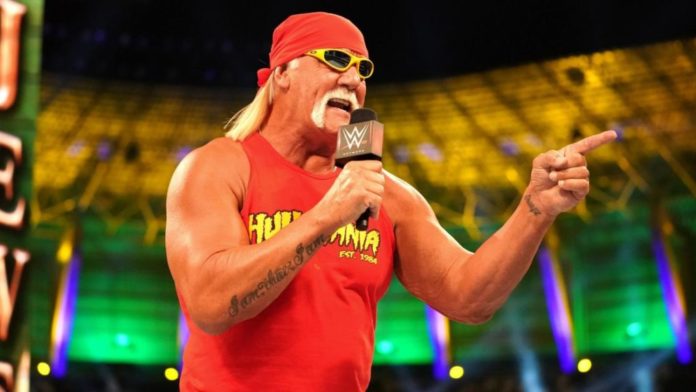 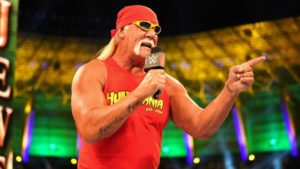 Hulk Hogan’s unexpected return at Crown Jewel in Riyadh, Saudi Arabia last week left the WWE Universe stunned as well as overwhelmed. The former six-time World Heavyweight Champion made his first appearance in over three years after he was found guilty of using the N-Word and consequently, it led to his suspension.

Nevertheless, Hulkamania was running wild once again in the Middle East when he received a massive pop from the Saudi fans as he kicked off the event. But, Hogan’s comeback did not sit well among the rest of the WWE fanbase and it unsurprisingly caused a huge uproar on social media.

Since the conclusion of Crown Jewel, the Hulkster’s appearance was overlooked on the succeeding episodes of RAW and SmackDown LIVE this past week. It has been reported that WWE has instructed their social media team not to mention Hulk Hogan again.

Earlier this year, Hogan was reinstated by WWE into the Hall Of Fame after serving a three-year suspension. He was restored based on his numerous public apologies and was duly acknowledged for his volunteer work with young people that helped him to rectify his mistakes.

Hulk Hogan’s arrival at Crown Jewel is possibly an indication that he may be a part of more such projects in the forthcoming future. However, his reception by the American crowd will be keenly anticipated when he returns to a WWE show or PPV that is staged in the US.