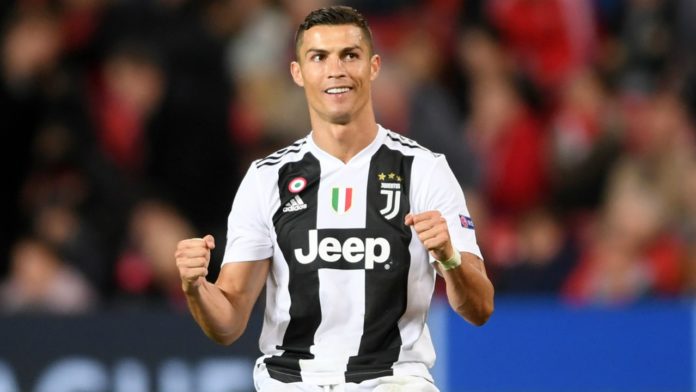 Cristiano Ronaldo now has the best goal-scoring start for Juventus since the great John Charles 60 years ago. It has been an incredible journey for the Portuguese superstar – a small town of Madeira to conquering the entire footballing world and playing for 3 of the world’s biggest football clubs in the process in the form of Man. United , Real Madrid and now Juventus. However, his hunger to score goals is still relentless. 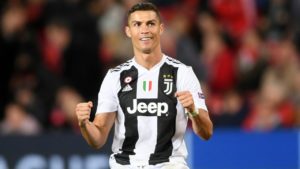 Talking about Juventus, Gonzalo Higuain, Carlos Tevez and Filippo Inzaghi all notched six in their first ten, while Alessandro Del Piero, Zlatan Ibrahimovic and David Trezeguet averaged a goal every other game when they reached 10 appearances. Legendary Welshman John Charles was the last man to score 7 goals in the first 10 games,  61 years ago when he joined from Leeds United. Charles scored 28 goals in his debut season as Juve won the Scudetto and then went on to bag 108 goals in 155 matches across five years before heading back to Leeds for a second spell.

It was initially a slow start for Cristiano Ronaldo when he had just arrived at Turin but he seems to be back in routine to tuck in goals game after game. The Juventus’ most expensive signing of all time scored two against Empoli the previous weekend to match yet another record.